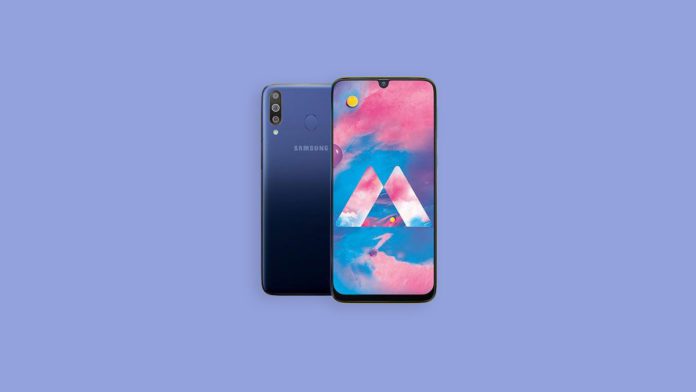 Samsung has introduced the new budget handset lineup in India, Galaxy M, earlier this year. Right now, Galaxy M10 and M20 are the only devices available in this series. But, the company yet to launch another device pretty much soon. Within a month after unveiling M10 and M20, the company launched Galaxy M30 in India. While the day after Xiaomi’s two-game changers have made an entry – Redmi Note 7 Pro and Redmi Note 7.

There is no doubt, after looking at a response on M10 and M20, people will think of buying M30 though. But, having a 48MP tag on Redmi Note 7 Pro quite make the user check that device. Quite confused, right? Well, there are things those make Galaxy M30 a weaker rival of Xiaomi Redmi Note 7 Pro.

Exynos 7904 is Not that Fast Compared to Snapdragon 675

Obviously, the first thing everyone will consider is the internals. Samsung Galaxy M30 has Exynos 7904 chipset under the hood. The Exynos chipsets are quite power efficient and the company also claims that Exynos 7904 is 80% faster compared to its predecessor. But taking Snapdragon 675 into account which is packed inside Redmi Note 7 Pro, will make Exynos 7904 a little bit of unwanted.

Can Not Neglect Price Here

Guessing you have seen the Galaxy M30 image, the device equipped with the triple camera design on the rear side which could probably the main reason for taking hands on it. The sensors are of 13MP, 5MP, and 5MP. Those are PDAF, ultra-wide and depth sensor, respectively. 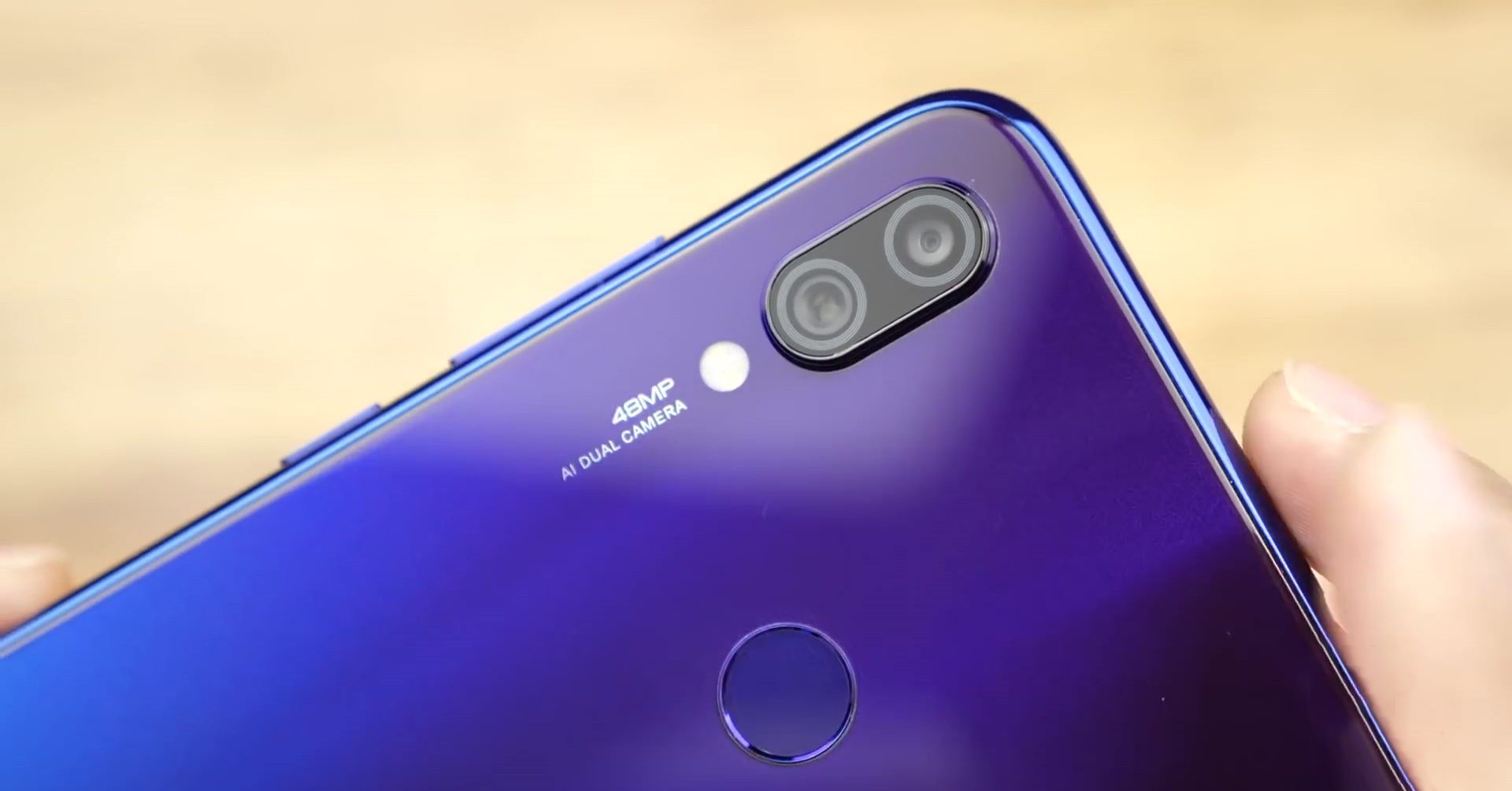 Although, on another hand, Redmi Note 7 Pro has a 48 MP camera. Redmi Note 7 Pro globally launched yesterday with the Sony IMX 586 sensor which promises to deliver true 48MP image sizes more than 15MB. And in the low light conditions, the camera reduces the noise by binning four pixels into one results in a 12MP image.

I want to make this reason equal to some users. As it depends upon the usage requirements. Can’t say either you are a lover of the camera or not. But you can let me know what you choose – a true 48MP camera or different lenses.

But, I Want to Be Honest – We Can’t Neglect 5000 mAh Battery and AMOLED Display

The battery can be the main reason that could attract buyers. Samsung’s Galaxy M series is focused on mid-range buyers. And following their complaints, the company has decided to put massive 5,000 mAh battery under the hood. And, the better example is Asus Max Pro M1 and Max Pro M2. People are happy enough from their better battery performance. Samsung cannot ignore that fact and as it is another budget handset, I think, for that reason, the company providing 5,000 mAh battery. Although the Redmi Note 7 Pro can be your another choice if you are not a hardcore user and 4,000 mAh battery is enough for you.

But, I want to be honest at this point that AMOLED display would be my choice though if you ask me. Samsung Galaxy M30 comes with the AMOLED display while Redmi Note 7 Pro has an LCD panel. I can understand, a performance, camera, and battery are the great aspects to go for Redmi Note 7 Pro and indeed I am going for it when it will go on sale. Let me know can you sacrifice the AMOLED panel?