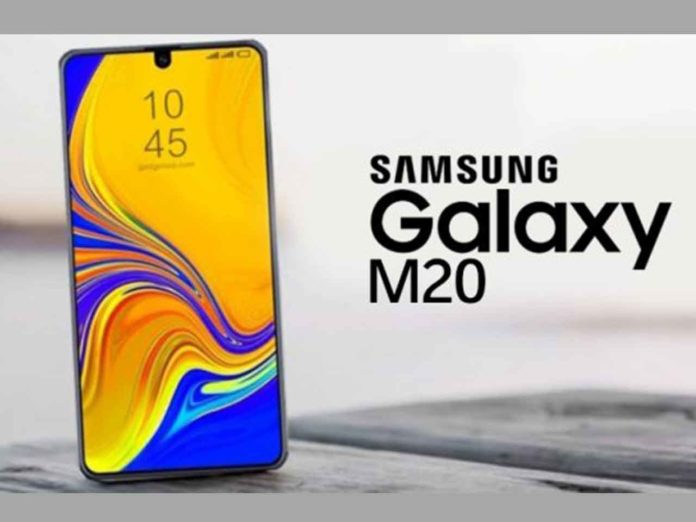 Earlier this month Report suggest that Samsung Galaxy M10 and M20 will launch in Indian market soon. Both the device also appeared on the Geekbench. Samsung heard what consumer wants and finally using the notch display in their budget smartphone. Apart from that, the device will have 5000mAh massive battery for 2 days battery life.

Samsung is working on a completely new smartphone series which will be available in India. Samsung Galaxy M10 and Galaxy M20 might launch in Q1 2019. Talking of the M20, It will pack the massive 5000mAh battery whereas there isn’t any info about the M10.

Earlier appeared on Geekbench, M10 will be powered by Samsung’s In-house chipset Exynos 7870 coupled with 3GB RAM and 16/32GB of internal storage. Furthermore, Antutu reveals that the device will have HD+ resolution and 19.5:9 aspect ratio which can be only achieved by Notch at the top.

Talking of M20, The device will be powered by Exynos 7885 octa-core chipset coupled with 3GB RAM and 32/64GB of internal storage. Both the chipsets are octa-core and power efficient. Furthermore, The device will have FHD+ resolution and 19.5:9 aspect ratio with the waterdrop style notch at the top.