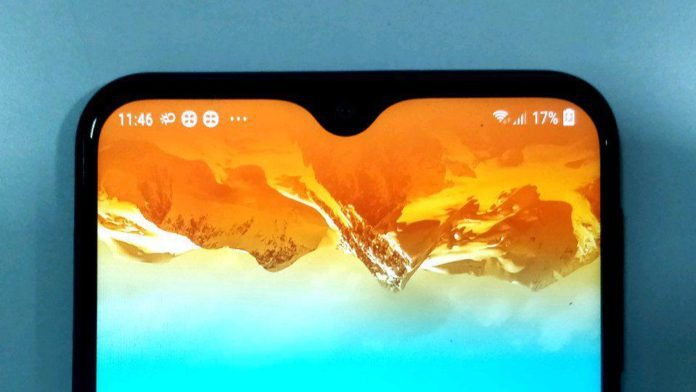 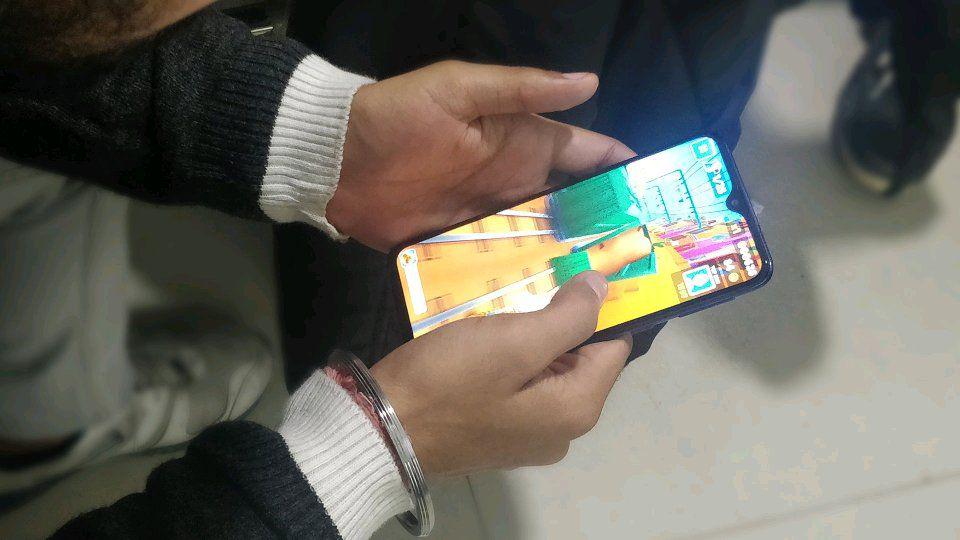 The new report comes from the Ishan Agrawal confirms the pricing of the upcoming Samsung Galaxy M10 and Galaxy M20.