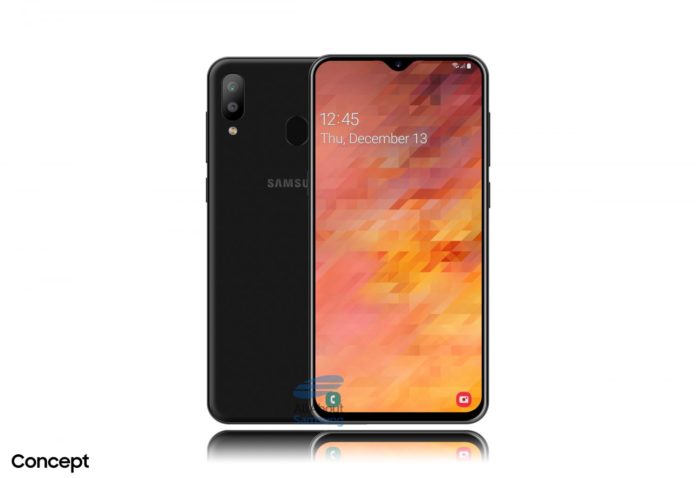 Samsung is working on a completely new series of smartphones to launch in India. Samsung will launch 5 devices at least targetting different price segment. Those 5 devices could be Samsung Galaxy M10, M20, M30, M40 and M50. We have already seen a lot of rumors about the Galaxy M10, M20, and M30 devices while the M40 and M50 haven’t been leaked yet. 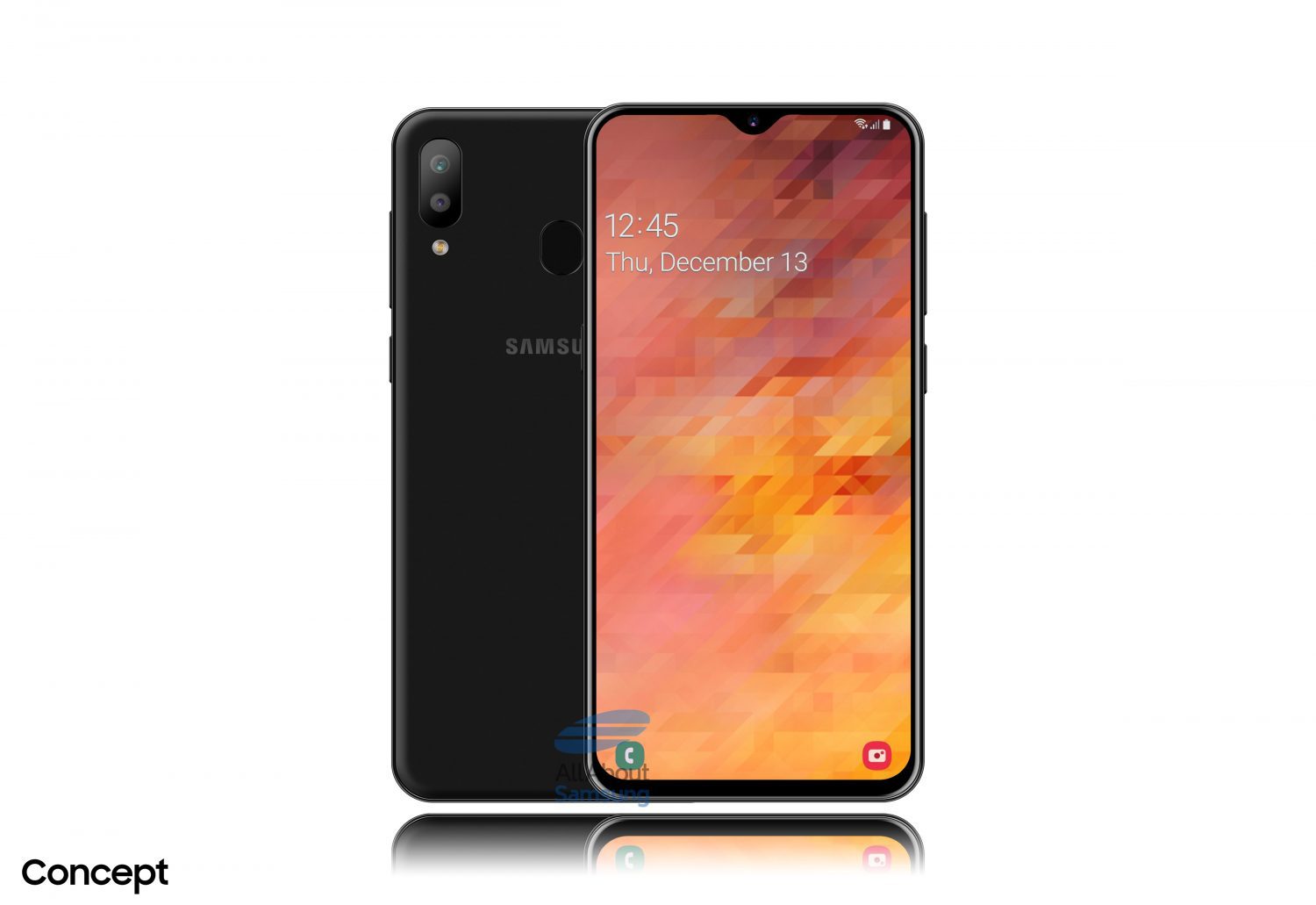 The pricing of the upcoming devices of Samsung seems competitive so the company is planning to regain their market in India. Because of some of the Chinese company Samsung is losing its market in India.

Samsung will finally adopt the notch with the M series. All the M series smartphone will have Infinity U or Infinity V Notch display. Earlier the benchmark of Samsung Galaxy M30 powered by Exynos 7885 chipset was leaked. Rumors say that All the Samsung Galaxy M variant will use Samsung’s In-house Exynos chipset.

Well, the authenticity of the leaked pricing can’t be verified from our side so we suggest you to take this information as a pinch of salt.