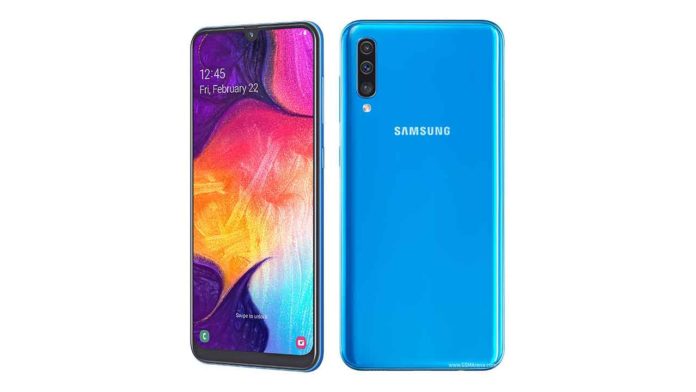 Samsung launched a couple of A series devices in the Indian market. All the A series devices are great especially considering their previous generation smartphone. Samsung also told in an interview that they will regain their lost market in 2019 and seems like they will do that before 2019 ends.

Samsung Galaxy A90, A40, and A20e are in the work and recently the page appeared on the Samsung UK website. The page doesn’t show anything as nothing has been added by the team on that page but it’s confirmed that these three devices will hit the market soon.

As per the previous leaks, Samsung Galaxy A90 will have sliding camera mechanism or the pop-up selfie camera like Vivo V15 Pro. The device will run on OneUI on top of Android Pie. It is speculated that Galaxy A90 will run on Snapdragon 710 chipset coupled with 6GB or 8GB of RAM and 128GB internal storage.

Samsung Galaxy A40 page is also live which doesn’t reveal any specifications but as per the leaked specification, it is expected to sport Exynos 7885 chipset along with 4GB RAM. We expected it to run on Android Oreo-based on Samsung Experience 8.5.

While listing doesn’t reveal any information about Samsung Galaxy A20 but earlier one of the A series device appeared on Geekbench. So, If that’s Galaxy A20 then it could be powered by Exynos 7880 chipset and will run on Android 8.1 Oreo.

Samsung already launched Samsung Galaxy A50, A30 and A10 Models in India priced at Rs. 19,990 and Rs. 16,990 respectively. All the A series models launched runs on Android Pie out of the box.