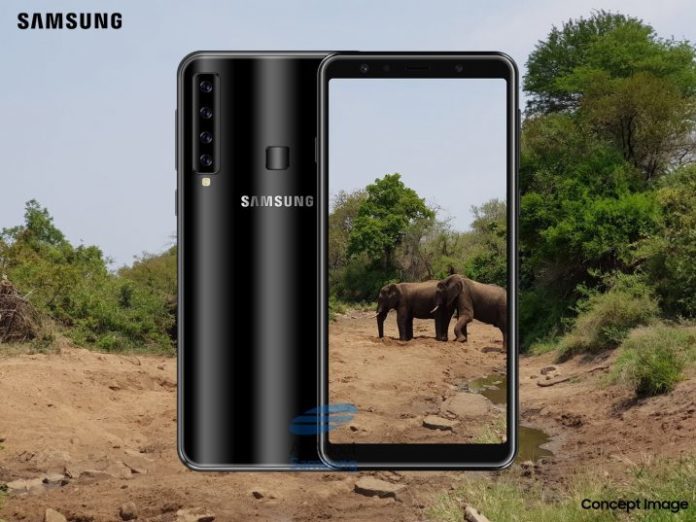 Samsung is going to launch a smartphone that will have 4 rear cameras and one camera on the front. The Samsung hinted that there will be 4X fun with the teaser and send invites to the press that reveals the launch date of 11th October.

This device Samsung is planning to launch on 11th October is Samsung Galaxy A9. Surprisingly this smartphone will have 4 rear cameras which will be the first smartphone with a quad camera on the back.

Samsung Galaxy A9 will be dominated by a 6.28-inch FHD+ sAMOLED screen. Also, this smartphones has got rid of the physical button and instead it will use software buttons. Above the display, it has 8MP Selfie shooter and earpiece. Well, There is no notch like other devices. 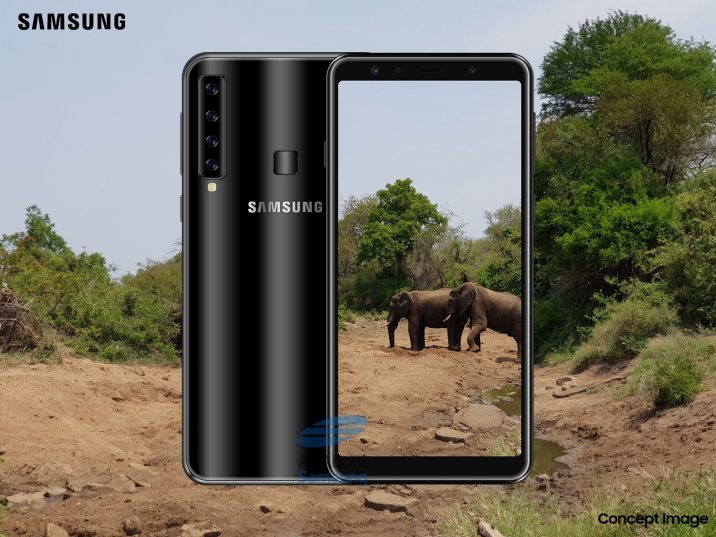 There are four cameras on the back :

You can unlock the device with the rear-mounted fingerprint sensor and if you don’t like that you can always try face unlock which is less secure compared to the fingerprint unlock. The device is packed with the 3750mAh battery to run for a day, the battery can be charged by the USB-C cable via Quick Charge 2.0.

Talking about the performance, It has Snapdragon 660 midrange chip coupled with the 6GB of RAM and 128GB of Internal storage. You can also expand the memory via MicroSD card up to 512GB in case the internal is not sufficient for you.

The device is going to launch on October 11th. There isn’t a information about the pricing and availability yet. So make sure to subscribe to our telegram channel so you get Instant updates.