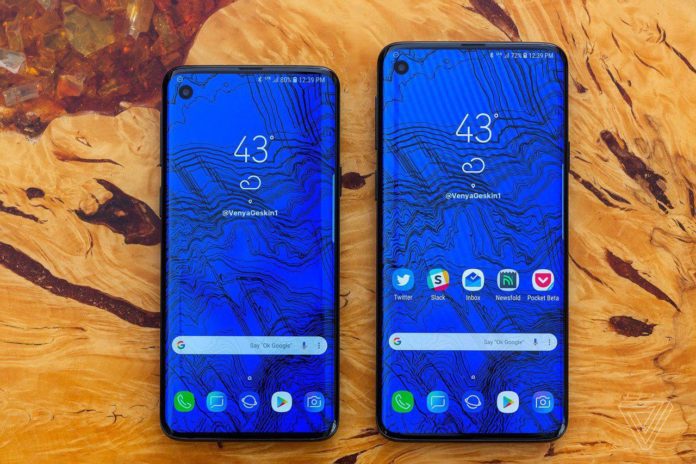 Earlier this month Samsung launched various display technology including ‘new infinity’ and ‘O-Infinity’ and the recently popped leaks suggests the Samsung is going to use O-Infinity display on their mid-range device first before trying it in the Samsung Galaxy S10. 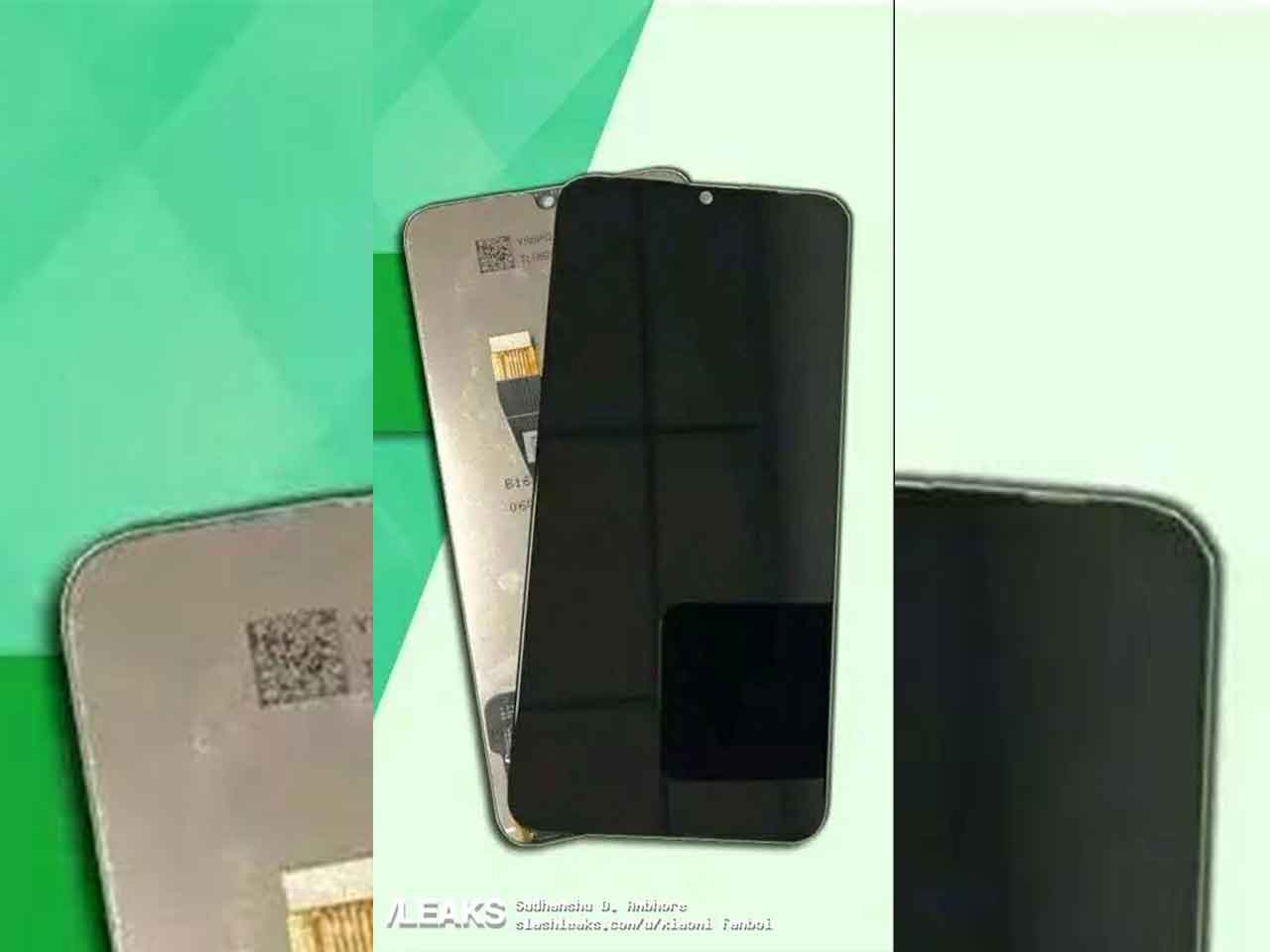 Samsung used to avoid the notch from last two years and finally, Samsung has to adopt the notch as there is no new tech available at this moment to minimize the bezels. Samsung is working on the Under Display Camera Technology but that won’t be ready until 2020.

Alleged Images of Samsung Galaxy A8s shows the punch hole in the display with display all around. The hole will house the front camera. The cutout will be in centre and not in the corner. As Samsung planned to go with the O-Infinity display, company will be able to achieve significantly higher screen to body ration in the Samsung Galaxy A8s. Sources say that Samsung’s upcoming flagship will have the same cutout in the screen. 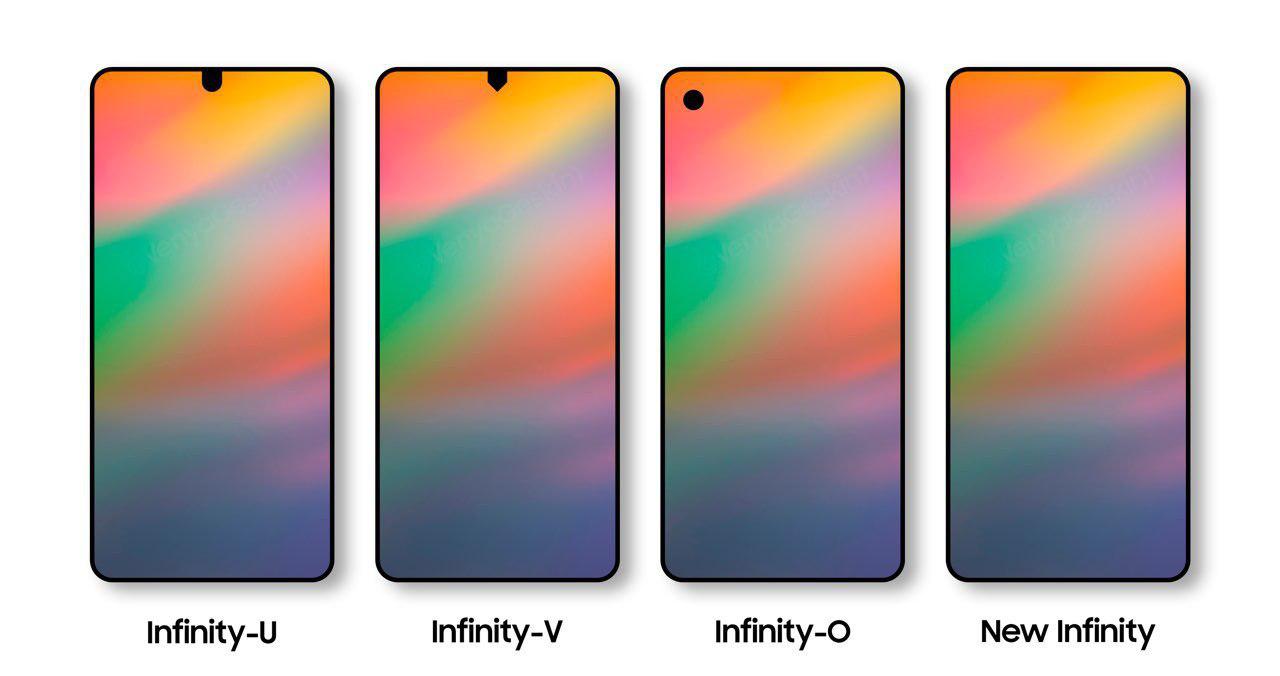 Samsung Galaxy A8s is expected to go official next year in the first quarter. Probably before the Galaxy S10 Launch.