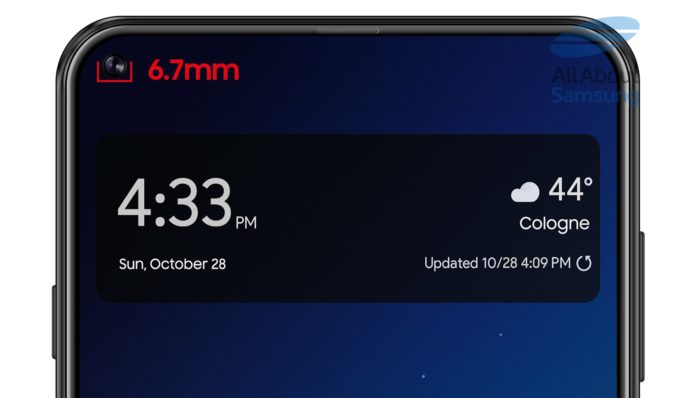 Samsung Galaxy A8s to be launch in December with O Infinity Screen. Samsung is always trying to implement their new technology in their budget device before using it in their flagships. Earlier Samsung launched the triple camera and quad camera smartphone with A8 and A7. 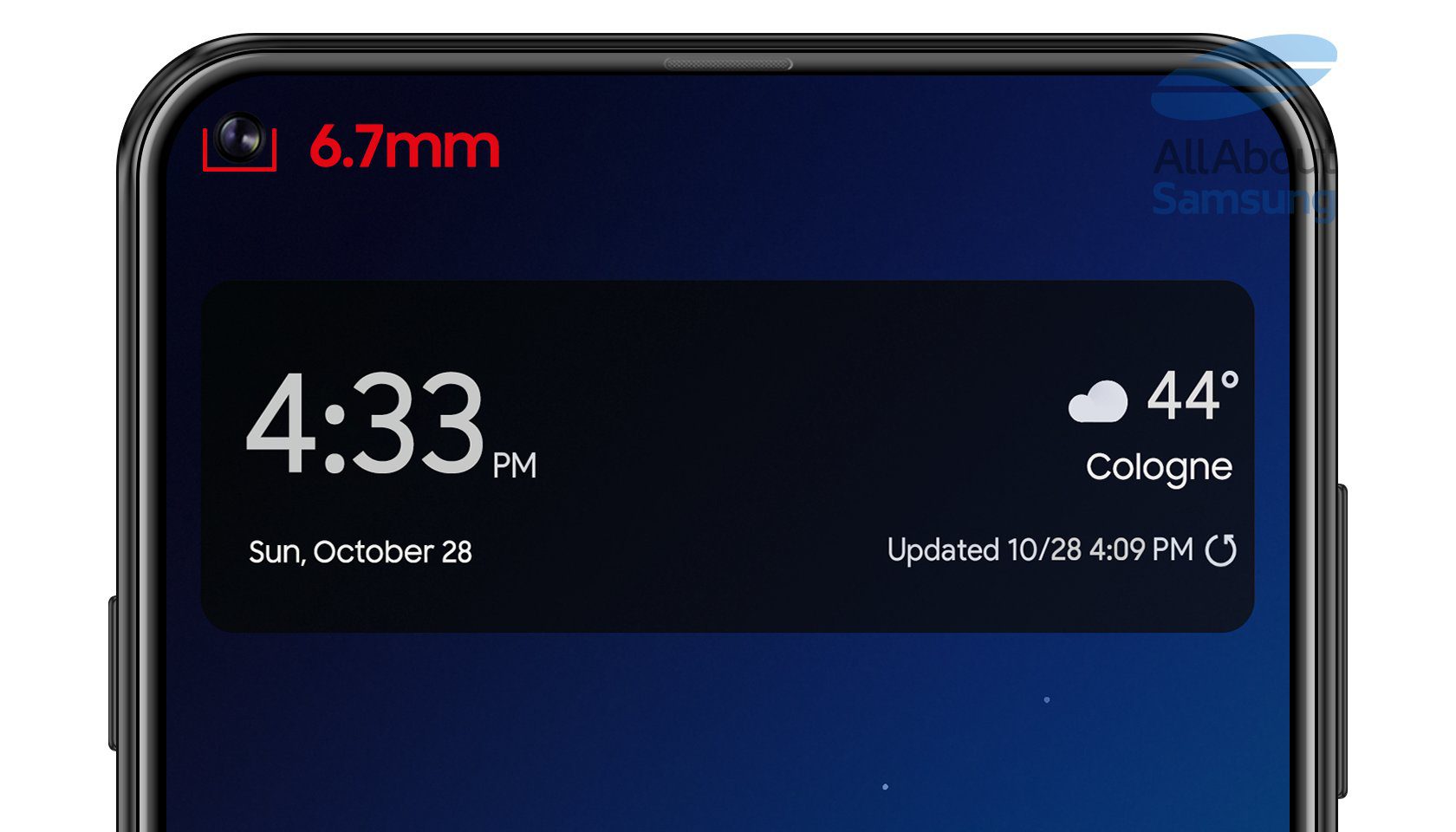 According to the report, Samsung Galaxy A8s will sport 6.39-inch Infinity O- FHD+ LCD display. The display for this device will be made by Chinese Display Maker BOE; which is strange because Samsung can make a good quality display by themselves.

Samsung Galaxy A8s will be powered by Snapdragon 710 processor which is pretty good mid-range chipset. The device will have 6GB of RAM coupled with 128GB of internal storage. Furthermore, storage can be expanded via MicroSD card.

Talking about the Optics, It will have triple rear camera setup at the back which could be same as the Galaxy A8. For the selfies, it will have a 24MP camera reportedly sits in the 6.7mm diameter hole in the display.

Samsung Galaxy A8s is the successor of the A8. Apart from that Huawei is also working on an O Notch Smartphone which will launch in December as well. So, It is yet to see which company launches the O Notch smartphone first.

As all the information is leaked and yet we can’t confirm it from our side, take it as a pinch of salt.