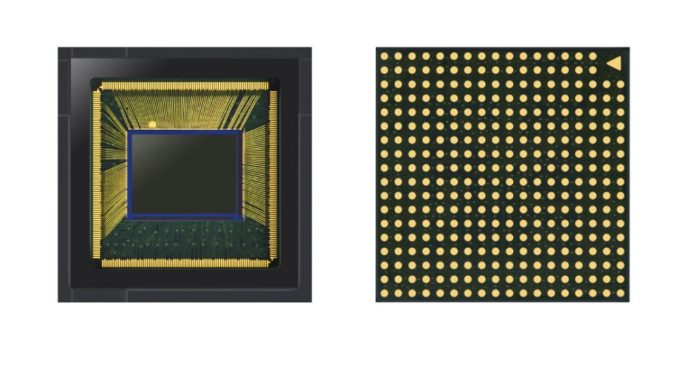 Samsung announced its 64MP ISoCELL Samsung GW1 sensor in the market two weeks ago. Samsung GW1 is the highest resolution sensor available in the market right now. This sensor will enter the mass production in the second half of 2019 so that’s when you can expect smartphones with a 64MP sensor.

Samsung always tends to use the basic features to its mid-range device before implying it to its flagship series. Galaxy A8s was the first Samsung’s smartphone to feature a punch hole display.

Samsung GW1 is equipped with DCG (Dual Conversion Gain) which converts received light into an electric signal which helps to capture more lights and resulting into lower noise and better color accuracy. It also supports PD which is high-performance autofocus technology that can deliver sharper images.