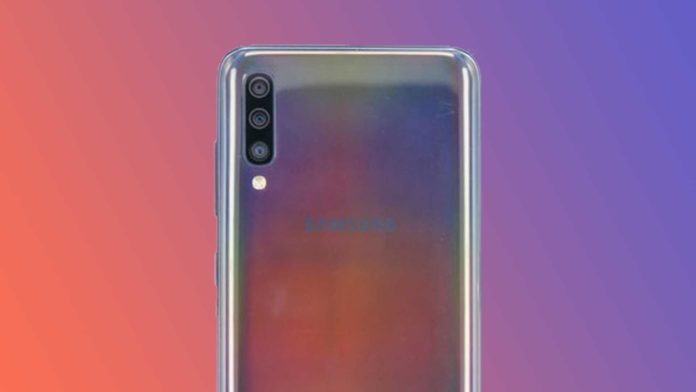 Samsung’s Galaxy A portfolio gets a new member – Galaxy A70. The company has officially announced the Galaxy A70 device today packs impressive specifications. Although the device pricing is still unknown which will be revealed at the event scheduled for April 10.

Samsung Galaxy A70 will come with an octa-core processor under the hood coupled with the 6GB of RAM and 128GB of internal storage. There is another 8GB RAM variant will be also available. However, you won’t see the storage options. Yet it is to be revealed which chipset Samsung have used in this device. 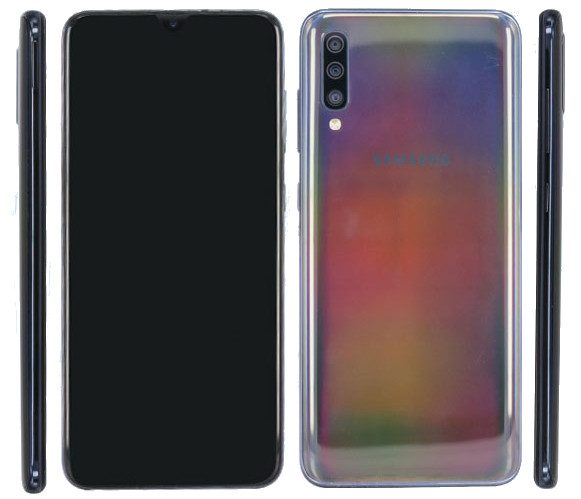 The device has three shooters over the back side. One of 32MP, 8MP ultra-wide, and 5MP while over the front there is 32MP selfie camera. Samsung has also provided in-display fingerprint sensor beneath the 6.7-inches Super AMOLED display. And to fuel everything, Galaxy A70 is packed with the 4,500 mAh battery which is enough to last long around 1 day with heavy usage.