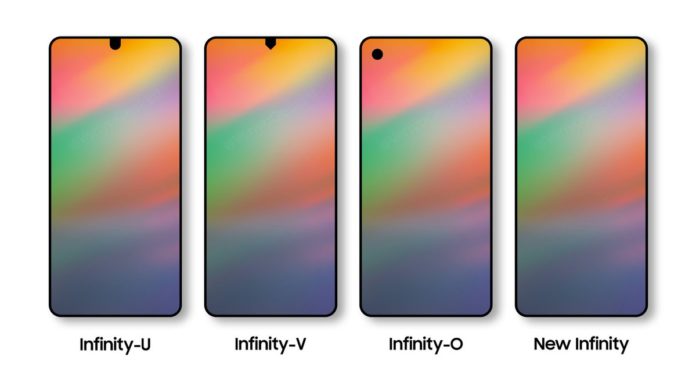 Samsung just introduced the four new display technology. With these new technologies, Samsung is finally going to adopt the notch with there new smartphones. According to the report from Venya Geskin, Samsung Galaxy A70 or A90 will be the first smartphone that will come with the new Infinity Display lineup. One of the devices could launch in February of next year. 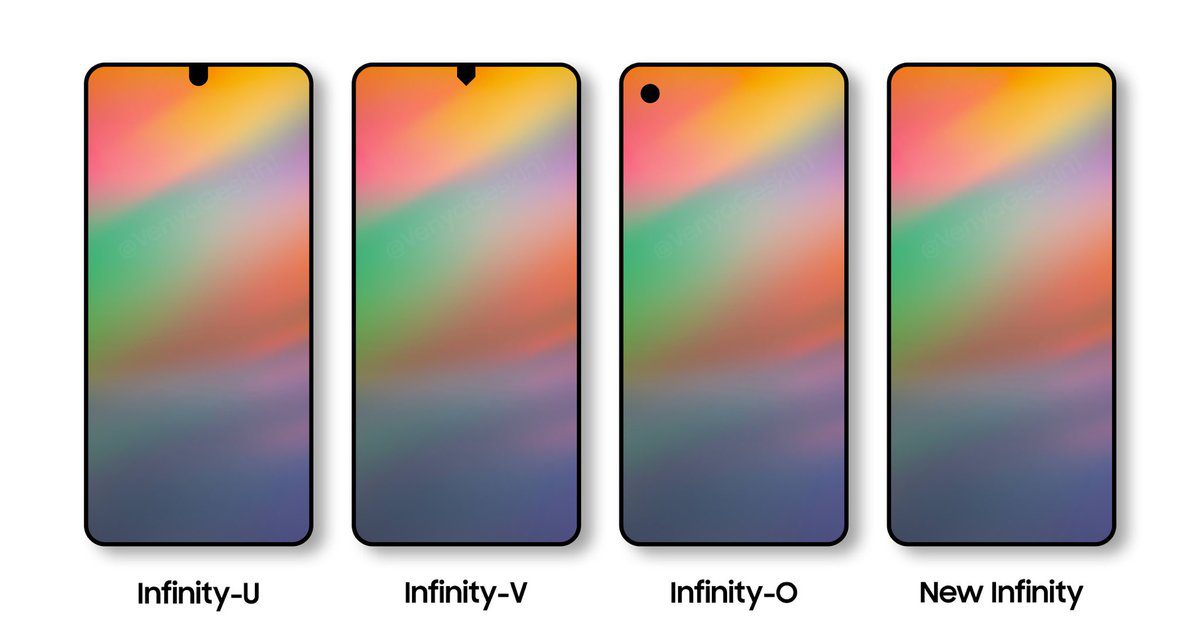 Samsung keeps trying new technology to their new mid-range smartphone. Samsung A7 Star and Samsung A9 packed 3 and 4 cameras respectively which was made for the mid-range market.

Samsung showed the poster at the end of the A9s event and it was looking like A9 with O-Infinity display. There will be a notch at the side which occupies the camera. Samsung will finally join the notch club with their upcoming device. Staying long without adopting notch tech.

Samsung wanted to do something better without notch. Samsung is also working on Under display camera but it won’t be ready until 2020 so we might see that technology with the S11 or Note 11.

As of now, Samsung is pushing the boundaries to make their device as better as they can to launch it on the company’s 10th Anniversary.