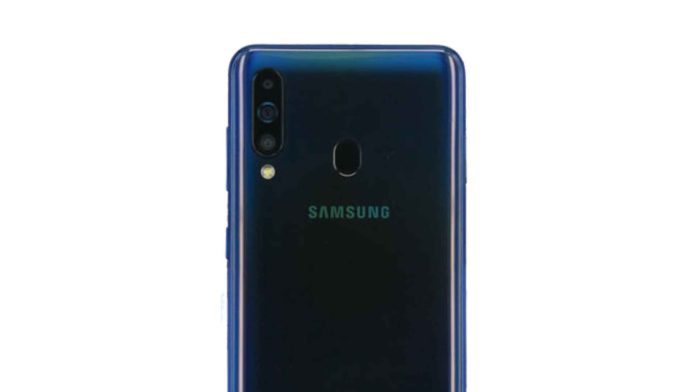 Recently, we went through the Galaxy A70 announcement. Although, the device has still to become official at Samsung’s April 10 event. And it seems, the company has another one new device to add in Galaxy A series portfolio along with the Galaxy A70 — Galaxy A60.

We just came across the Galaxy A60 rumored specifications. Samsung Galaxy A60 could come with an octa-core processor under the hood coupled with the 6GB of RAM and 64GB of internal storage. There will be another 8GB / 128GB variant will be also available. Yet it is to be revealed which chipset Samsung have used in this device. 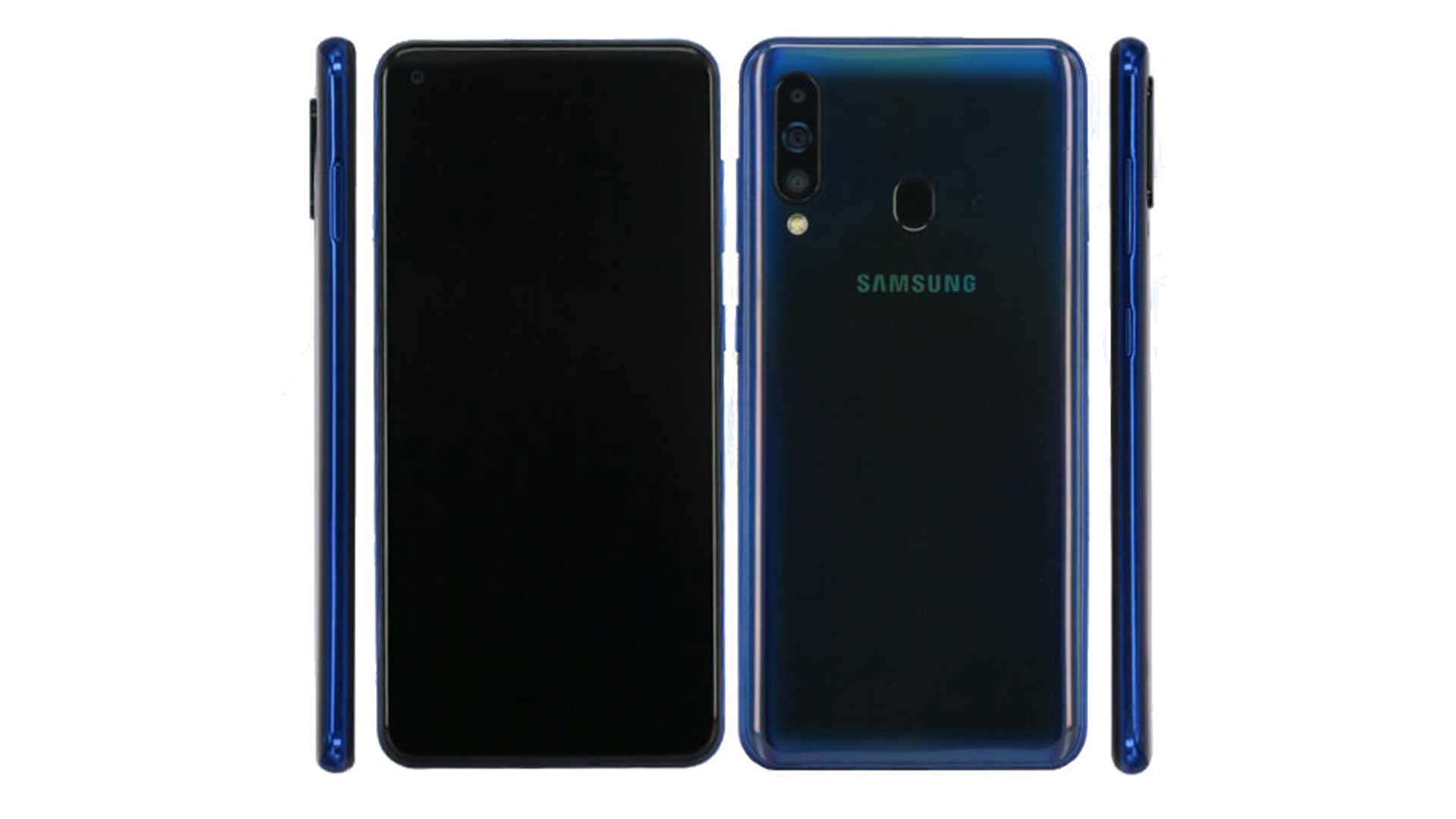 The device has three shooters over the back side. One of 16MP, 8MP ultra-wide, and 5MP while over the front there is 32MP selfie camera. Samsung has also provided a fingerprint sensor on the rear side while on the front you will get 6.3-inches display. And to fuel everything, Galaxy A60 will be packed with the 3,410 mAh battery.