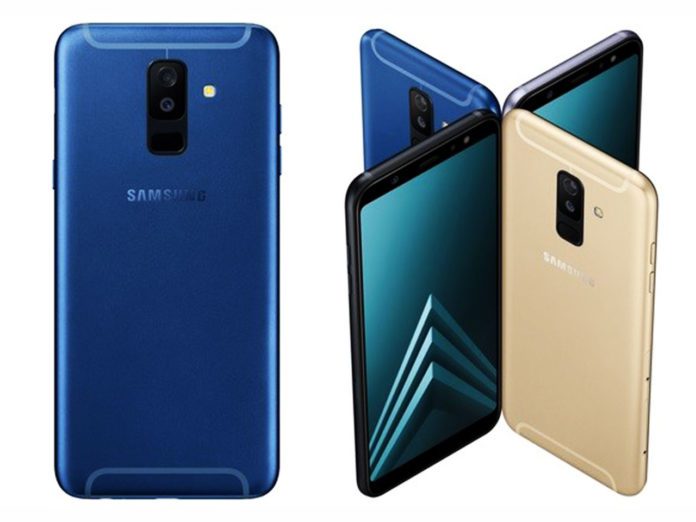 Both the variant comes with Android 8.0 with Samsung Experience out of the box and both will be available in Samsung stores, Flipkart, Amazon & PayTM mall application. The sale will start from the tomorrow (22nd May) and anyone can buy it from the online stores. Samsung is also offering a cashback of Rs. 3,000 on the Galaxy A6 and A6+ for purchases made on the Paytm Mall using an ICICI bank credit card. 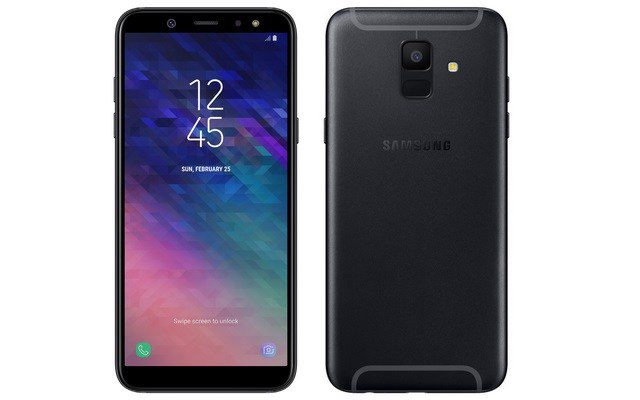 This device comes with the 5.6-inch HD+ display with the 720 x x1480 resolution. It features Super AMOLED Infinity Display with 18.5:9 aspect ratio. The body is made of metal and the device is available in four color variants which are Black, Gold, Blue & Lavender. The device ha 16MP rear camera with 1.7 aperture and 16MP front camera with 1.9 aperture with front flash.

This variant has a 32/64GB of internal storage coupled with 3/4GB RAM. Storage can be expanded up to 256GB via MicroSD card. It’s packed with the 3000mAh battery and it has some useful features like Bixby vision, Face recognization, and Dolby Atmos. 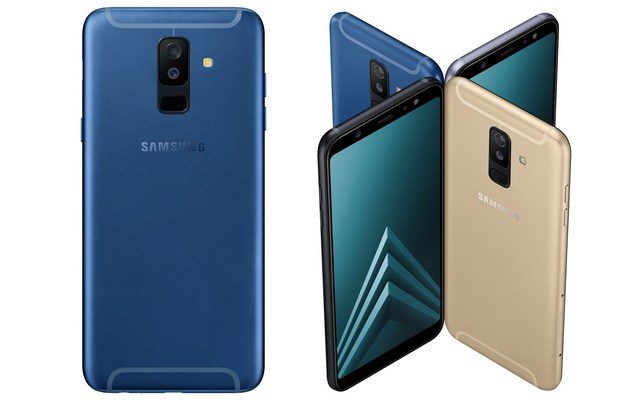 Samsung Galaxy A6+ comes with the same screen with FHD+ and 1080 x 2220 resolution. This device brings some improvement in performance and camera compare to the A6. This variant has a 32/64GB of internal storage coupled with 3/4GB RAM. Storage can be expanded up to 256GB via MicroSD card.