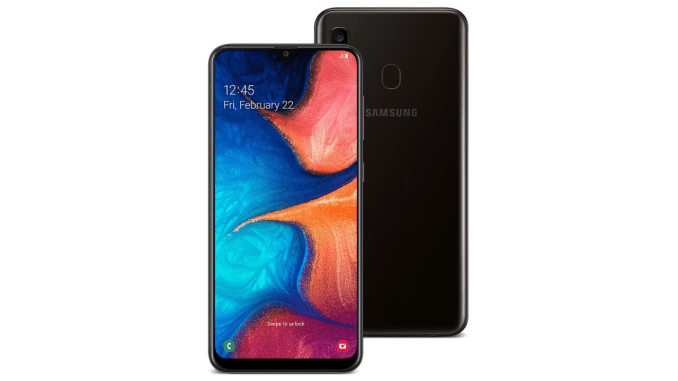 Samsung Galaxy A20 which was announced a couple of weeks before has finally launched in India. The device cost as much as Galaxy M20 (online exclusive) and will be available in the offline market as well starting from April 10.

Talking of Optics, It has dual rear camera setup which houses 13MP (f/1.9) primary sensor paired with 5MP (f/2.2) sensor. For the selfies and video calling it houses 8MP sensor with f/2.0 aperture inside the V notch.

Samsung Galaxy A20 packs 4000mAh battery which supports 15W fast charging that comes in the box. It runs on Android Pie OS based on OneUI out of the box.