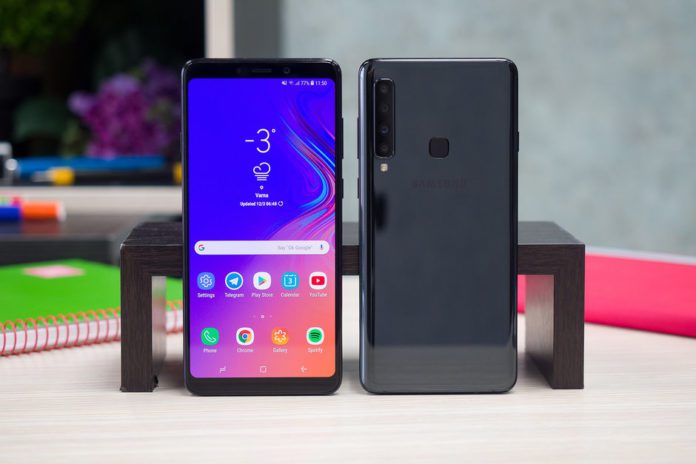 After the weak sale of Samsung Galaxy S9/Note 9 series Samsung is all set to launch their upcoming device at CES2019 by throwing maximum features at it. Also, Samsung is completing 10 years so the device will be completely different than the previous generation. 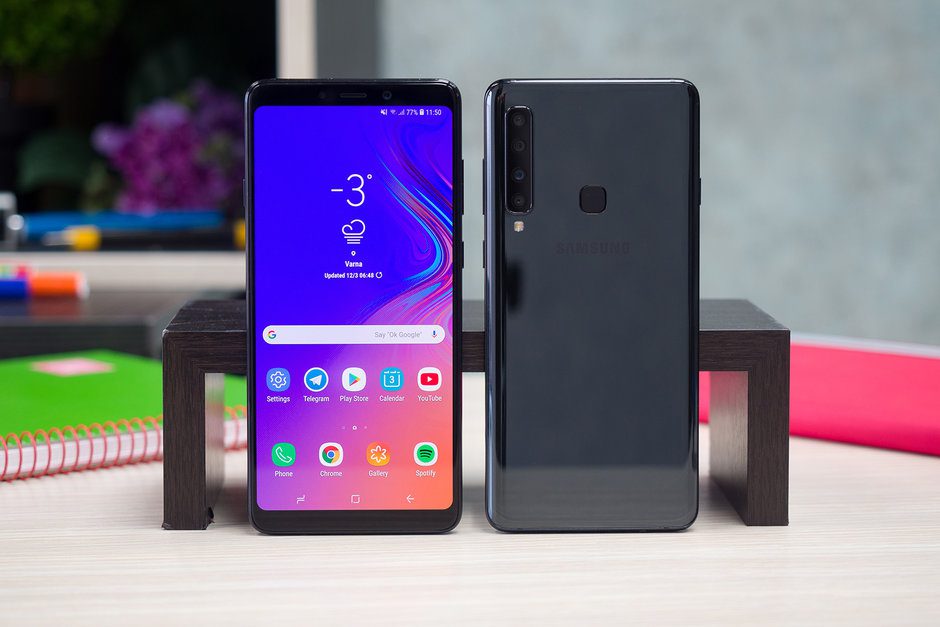 Samsung Galaxy S10 Plus will feature quad camera setup which we have already seen in the Galaxy A9 2018. Samsung is using their budget segment as the testing project so they can use it later on their flagship phones. Earlier, leaks suggest that Samsung Galaxy A10 will sport the under display fingerprint sensor which is probably going to launch before Galaxy S10 in January 2019.

Along with the UltraSonic In-Display Fingerprint sensor, The device might sport the quad camera setup and Mid-range Qualcomm chipset (probably Snapdragon 710).