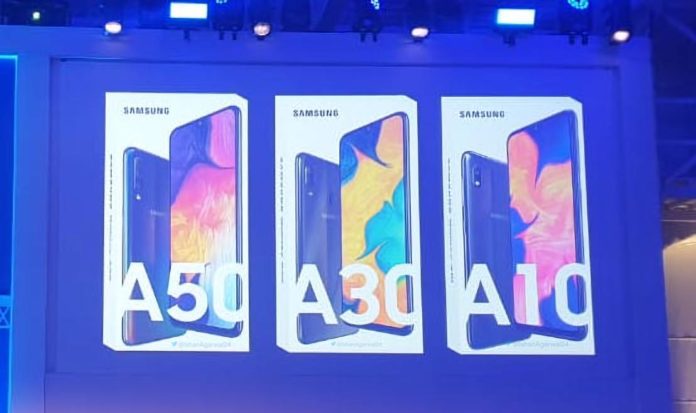 Samsung has revealed the launch date of Galaxy A10, Galaxy A30, and Galaxy A50 via Samsung member app by sending a notice. According to the rumors, Samsung might launch A series in India a day after M30 launch.

Samsung is hoping A series to do very well and gain the market that the company lost in the last few years because of Xiaomi, Vivo, and Oppo. To compete for the online market Samsung already launches Galaxy M10 and M20 which is doing great in the market and with A Series Samsung is planning to gain all that lost market in 2019. 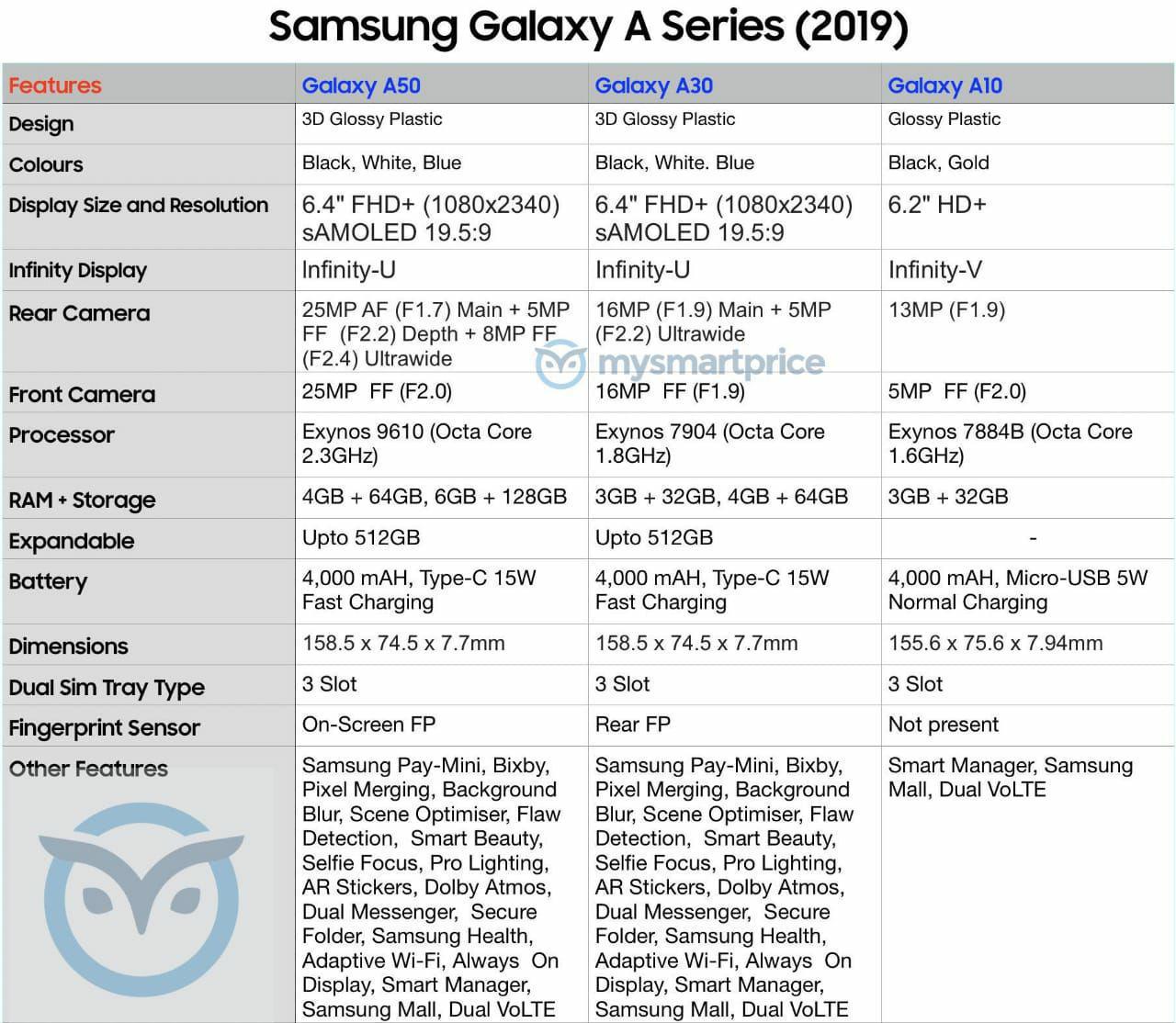 We will get to know more about the devices on February 28. BTW Redmi Note 7 is launching same day so make sure to follow us on Telegram and Facebook for future updates.