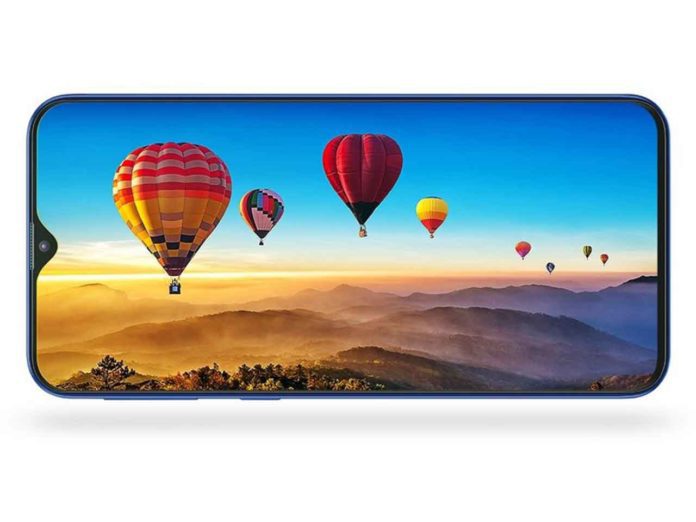 Recently Samsung announced M series exclusively for the online market on Amazon.in but that’s not it. We were thinking that M series is the replacement of J series but that’s not right. Samsung is planning for a new series to launch in Offline market with similar features of M series.

Samsung M series was sold out in the first sale and the company announced the second date for sale. Samsung is planning to launch at least five devices and three devices will launch very soon in India. 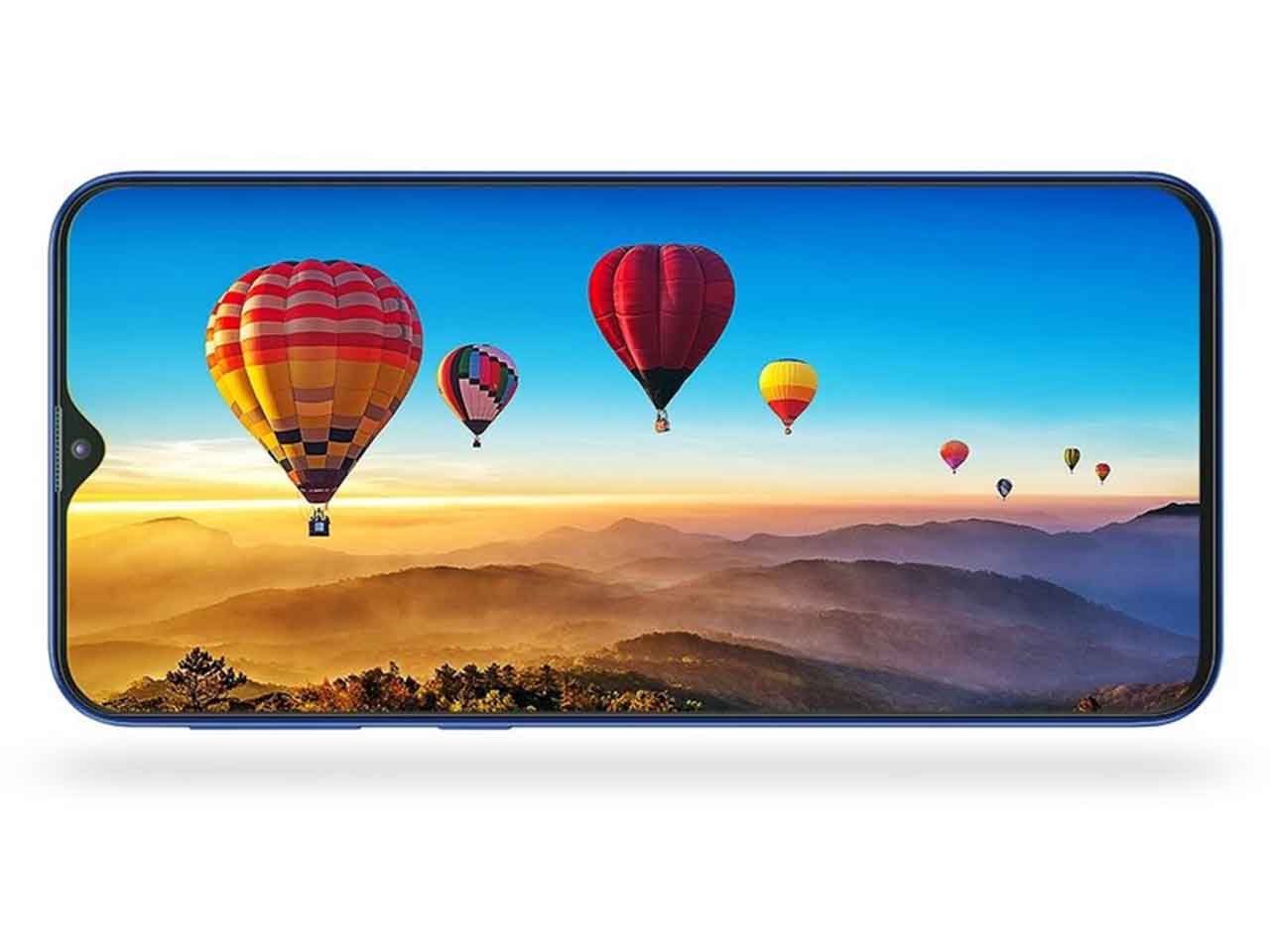 Samsung Galaxy A Series to Start at Rs. 8,490 in India

Samsung will launch Galaxy A10, Galaxy A20 and Galaxy A30 in India very soon. While the Galaxy M series sports the TFT LCD display, All the Samsung Galaxy A series smartphone will sport AMOLED Display. Samsung Galaxy A series won’t have impressive battery life like an M Series. We can’t confirm the battery capacity but can confirm that A Series smartphone will have 4000 or lesser mAh battery.

Talking of the Pricing, Samsung Galaxy A10 will start at Rs. 8,490 for base variant, just Rs. 500 more than the Galaxy M10 base variant. All three M series smartphone – Galaxy A10, Galaxy A20, and Galaxy A30 is likely to go in Sale by end of the Q1 or at the beginning of the second quarter.

Recently All the device were spotted on Geekbench and as per the listing, we can say all three devices will be powered by Exynos 7885 octa-core chipset. Since the Samsung Galaxy A10 is low tier device, It will have 2GB RAM. Samsung Galaxy A20 will sport 3GB RAM and its bigger brother A30 will have 4GB of RAM.

All Three Devices is expected to launch with Android Pie based on OneUI out of the box.