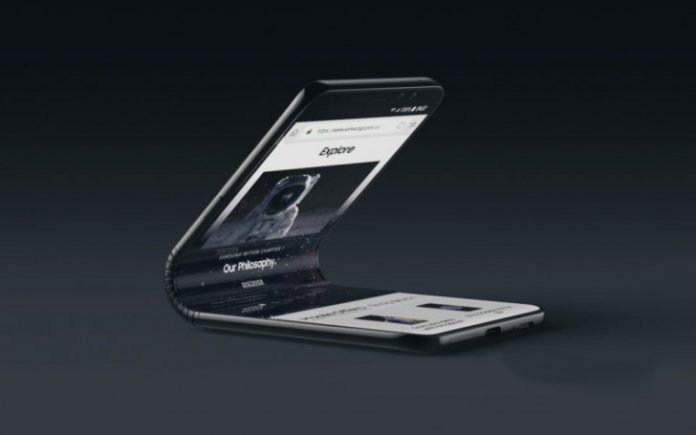 Samsung Electronics is expected to announce the company’s first foldable smartphone and the new F series smartphone. The report says that the company will name the smartphone with the new F Series where F stays for foldable. This phone can be announced in Developer conference which is set for 7 and 8th of November.

The smartphone can be used as a smartphone when folded and as a tablet when opens. The device will reportedly come with an OLED flexible display. 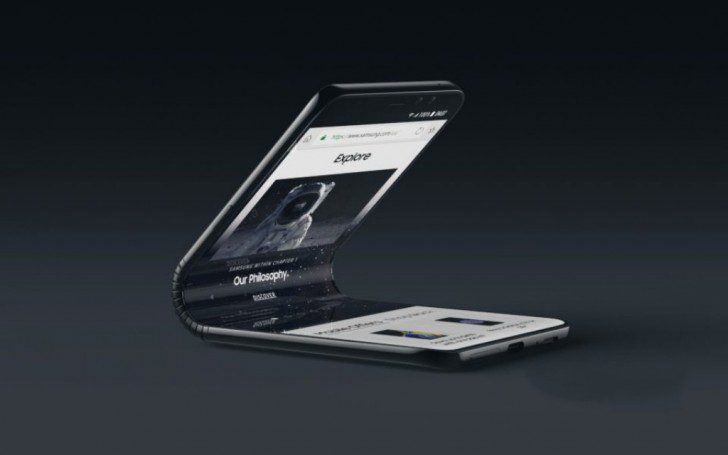 Samsung’s foldable smartphone will come with two Super AMOLED display – primary and secondary. The primary display is 7.29-inch while the secondary display is 4-58-inch. Samsung is marketing this display as 7.3-inch and 4.9-inch as there isn’t a lot of difference.

Samsung will start mass production of the device from this month. Initially, Samsung will produce 1,00,000 units and every year Samsung is planning to make 5,00,000 or 1 million units. As Samsung is the first brand to make a foldable phone perfectly and mass produces them.

As there is a dual display on the phone it will increase the cost of the device and a very limited number of people will show their interest in buying this device. Samsung is using special material to ensure that their smartphone is highly durable because dual display could cost more and it should be durable.

World’s First Foldable Smartphone is already announced but the complaints from that smartphones are many so we are hoping Samsung to do much better with the better optimization of user interface and apps.

Let’s just wait for the day it announces and we will cover it on our website, Telegram, and Facebook. So, make sure to check out our social media for instant updates. We believe in providing information to you without spams.