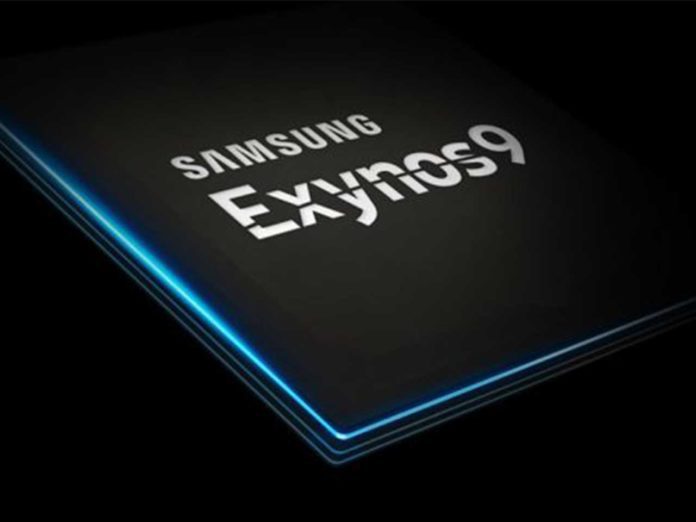 Last year in December, Samsung introduced Exynos 9820 based on 8nm EUV process to power their flagship devices. Exynos 9820 is very powerful chipset and it’s on par with the A12 Bionic, Snapdragon 855, and Kirin 980 but in Geekbench and Antutu, it falls behind all the following chipset. So, As per the report from Ice Universe Samsung may launch Exynos 9825 based on the 7nm EUV process today in China.

If Samsung launches Exynos 9825 in China today then it would be the first 7nm Chipset based on the EUV process. The following chipset will power the Samsung’s upcoming flagship Galaxy Note 10 and Galaxy Note 10 Pro. 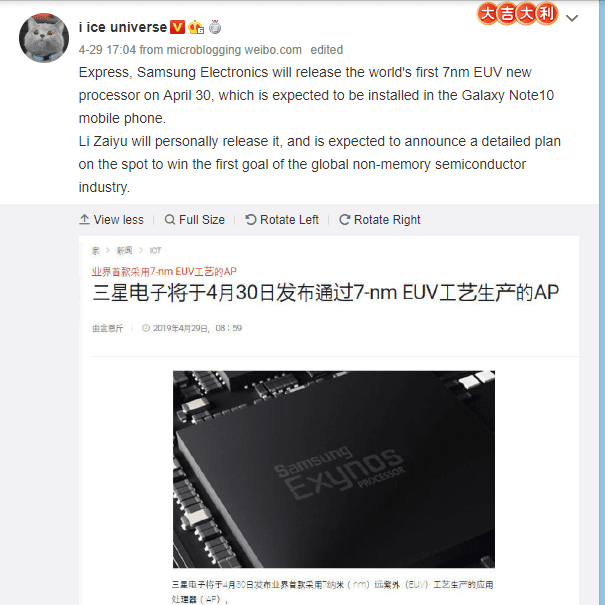 The information was shared by Popular tipster Ice Universe who has a solid record of accurate leaks of Samsung devices.

Talking of Samsung Galaxy Note 10 and Note 10 Pro, Both the devices will be powered by Qualcomm Snapdragon 855 chipset in the U.S and Exynos 9825 in other regions. The Inc Universe also tipped that it will pack bigger 4500 mAh battery and will come with a 25W fast charger inside the box.

Whereas, Samsung don’t have any announcement regarding any chipset so we suggest you to take this information as a pinch of salt. Also, make sure to follow our social media platform for future updates.