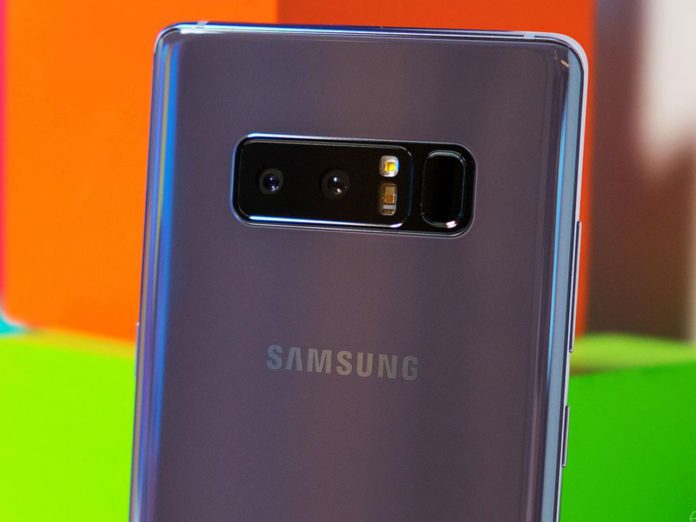 We have seen little bit drops of Google’s upcoming flagship Pixel 3, but maybe you are missing one another flagship. I think you already know from my article title. Yay, Samsung Galaxy Note 9. Samsung launched Galaxy S9 and S9+ and they are doing a mind-blowing job in the market. Now, Samsung fans have their eyes on Note 9 device to make stuff even easier!

A recent report claims Samsung has plans to launch their Galaxy Note 9 device in August. According to the report of Bloomberg, the South Korean tech giant Samsung has everything set to launch its next flagship and as the company does every time, it will launch the device during Unpacked event in New York set for August 9.

Well, the company left another hint for us. It is in its date. As we know the date is August 9, so, it clearly suggests us that the device will be called as Galaxy Note 9.

Samsung Galaxy S9+ comes with the more powerful CPU. The main highlight is its mechanically variable aperture camera design. Samsung Galaxy Note 9 will have the same design as the previously launched Note 8. But, reportedly, there will be little bit upgradation in internal components and camera. Further, Samsung will also launch this device with its own Exynos chipset in some markets.

Right now, there are no details that can clearly give us an idea about the internal components. Meanwhile, if you can manage to recall, in previous leaks we have seen that the device could come with an in-display fingerprint sensor. But, as the latest report suggests, the company is facing some technical issues. So, we should not expect the same in Galaxy Note 9.

Let me know in the comment section, what you are expecting from this device. I will keep you updated with the new information on this topic. Stay tuned and subscribe to our newsletter!