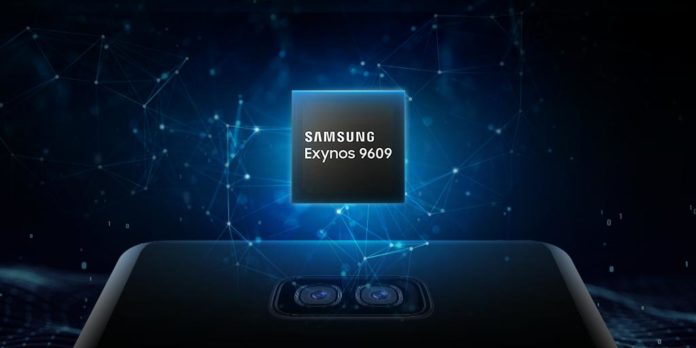 Samsung announced new mid-range chipset Exynos 9609 to power the mid-range devices. Exynos 9609 is basically a lower version of Exynos 9610 which we have seen in multiple Samsung devices. Recently launched Moto One Vision is powered by Exynos 9609 SoC.

Exynos 9609 is a basically nerfed version of Exynos 9610 SoC. While most of the things are the similar only difference being CPU clock speed and recording capabilities in 4K mode.