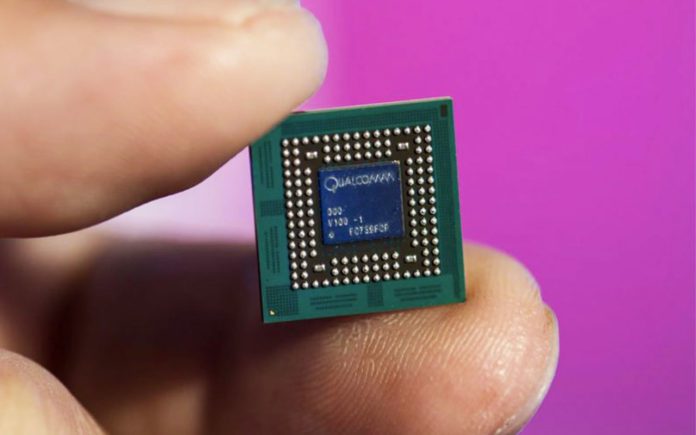 We are living around more advanced technology. We hear new reports every day, but, everything you see around right now today, it was invented before a certain time period. Because everything around in technology world is stable and that’s because it is released in a well developed stable version.

If you don’t know, the first semiconductor was launched in 1971 which was manufactured using 10µm process. And over the course of 50 years, now manufacturers have developed 3nm process technology.

The numbers are still on paper. Because we also need to consider the overall cost. Since 3nm chipset adds some more new twists which include the insertion of Extreme Ultraviolet Lithography for more critical layers. So, more electrical and physical effects would affect the yield of aging as well as reliability after manufacturing. Each node below the 10-7nm becoming much more difficult to manufacture and more time-consuming. Also, the effective cost is higher.

Technology will definitely keep growing. However, it would arguably take time to become more reliable.