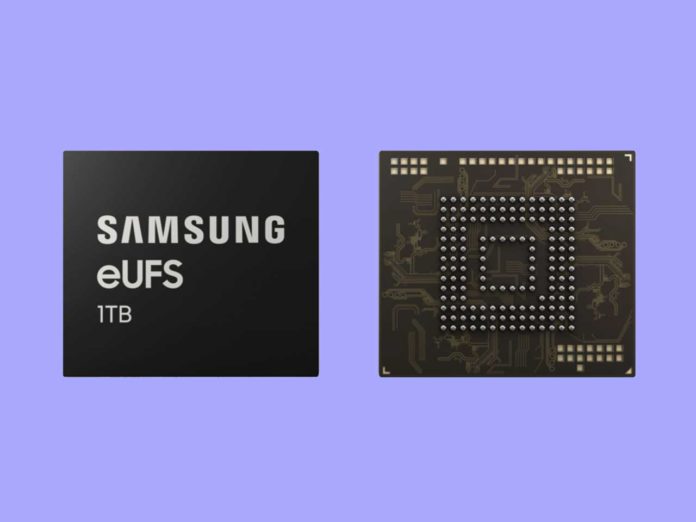 The South Korean giant right now preparing the launch of Galaxy S10 lineup. And just yesterday we went through a new leak shows us that Galaxy S10 Plus will have 12GB / 1TB variant. Today, it seems the rumor we heard yesterday going to be true. Samsung has just announced that they have started mass manufacturing of 1TB embedded Universal Flash Storage for upcoming smartphones.

This will be Samsung’s first move for 1TB eUFS after they unveiled their first 128GB eUFS four years ago. Now, Samsung has passed the 1TB threshold in smartphone storage. That means, soon there will be a smartphone with the storage capacity comparable to the laptops and PCs. New embedded Universal Flash Storage measures 11.5mm x 13.0mm which promises to users to store 260 10-minutes 4K videos. While the current 64GB eUFS can store up to 13 videos. 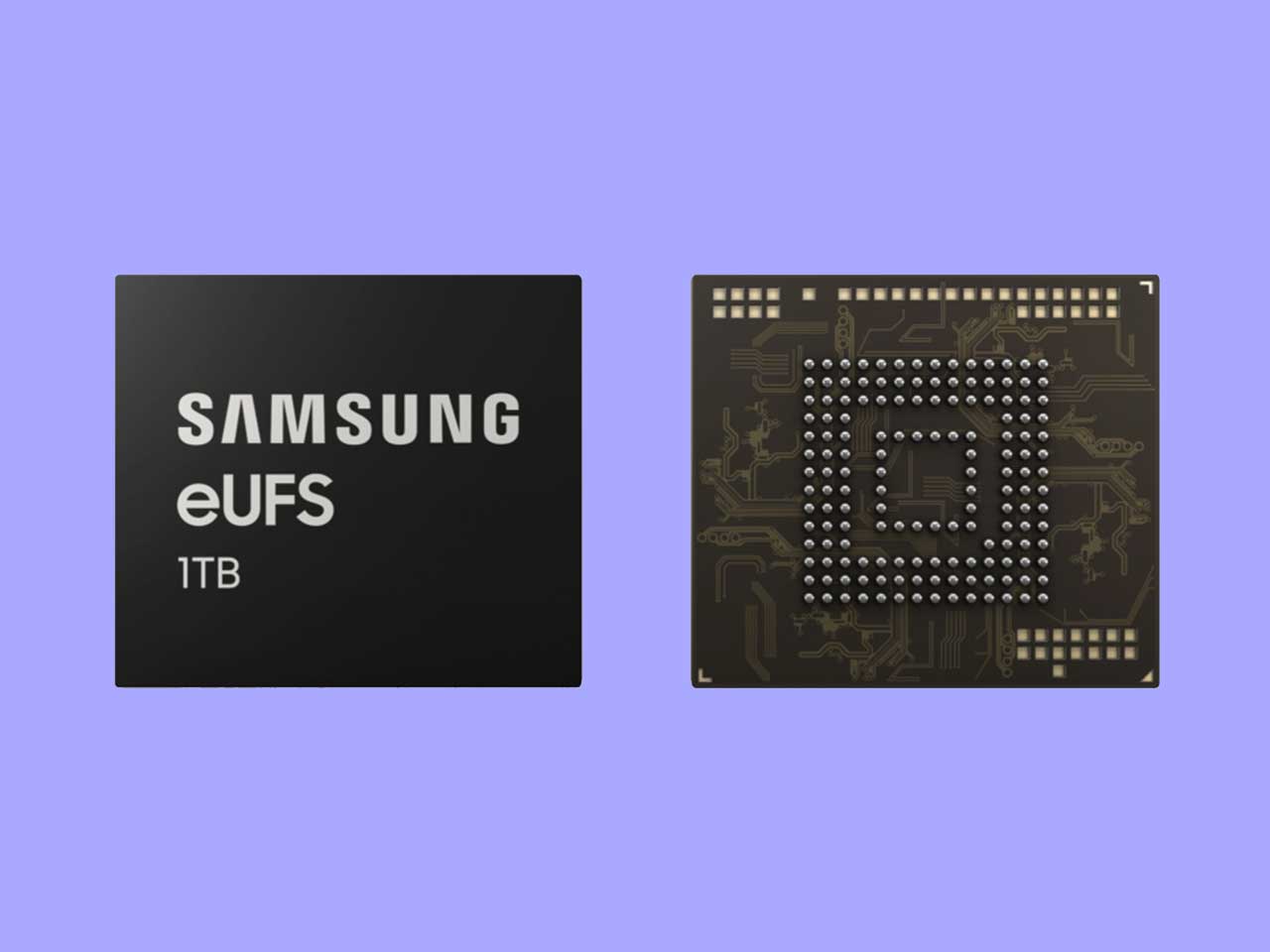 “The 1TB eUFS is expected to play a critical role in bringing more notebook-like user experience to the next generation of mobile devices,” said Cheol Choi, executive vice president of Memory Sales & Marketing at Samsung Electronics.

According to Samsung, new 1TB storage is 10x faster compared to the typical microSD card for data. Thanks to the company’s fifth-generation V-NAND technology. It transfers the data with the speed of 1000-megabytes per second that means the file having size around 5GB can be transferred within 5 seconds. Samsung has said that they will be expanding the production of their 512GB eUFS as well by installing their new fifth-generation V-NAND technology inside.

I know you are much anticipated to see the Galaxy S10 Plus device with such massive storage. And just in case if you don’t know, the Galaxy S10 lineup is coming on February 10. If the rumors are right, we will definitely see variant having 12GB of RAM and 1TB internal storage.