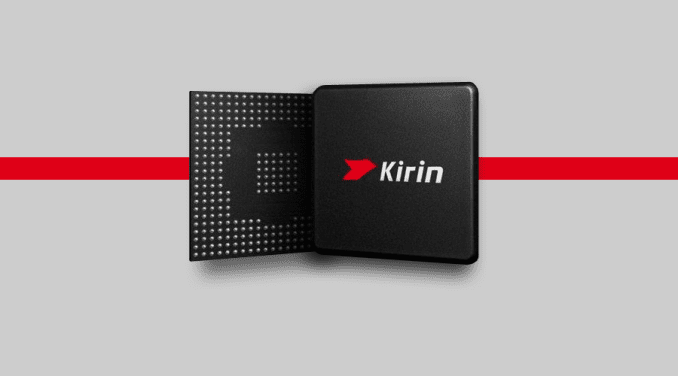 Huawei is passing through bad times. All the supplies and manufacturing companies have cut-off the deals and put the Huawei on the entity list. Yet, the new has to come in light what’s going on internally. I would say if Huawei is going for a settlement plan. In between these circumstances, a new pop up on the web. It appears the company will launch the new Kirin 810.

Production president of Huawei, He Gang shared an update. He writes, “We are about to become the world’s first smartphone brand with two 7nm SoC chips.”

Makes you a bit excited to know about more. Isn’t it? Well, the statement clearly suggests, Huawei has plans to unveil two new 7nm chipsets. Of course, I will point out to the new powerful Kirin processors. And one of the chipsets could be named as Kirin 810. The chipset is in rumors from the last couple of weeks.

Well, it is worth nothing to think about the second one. We don’t have any further information yet. So, sticking with the 7nm Kirin 810 chipset right now.

Huawei’s HiSilicon Kirin chipsets have made significant growth in terms of performance. Up until now, the company has moved from Kirin 950 to Kirin 980 in flagship-tier over the course of the last three years. And upcoming new Kirin 810 would add more records on paper.

So, as rumored earlier, Huawei 7nm, so-called, HiSilicon Kirin 810 will be octa-core processor. It will pack two of Cortex-A76 cores while six of Cortex-A55 cores. So, it will open the doors for powerful GPU. So, Huawei could go for Mali-G53 GPU for Kirin 810 processor.