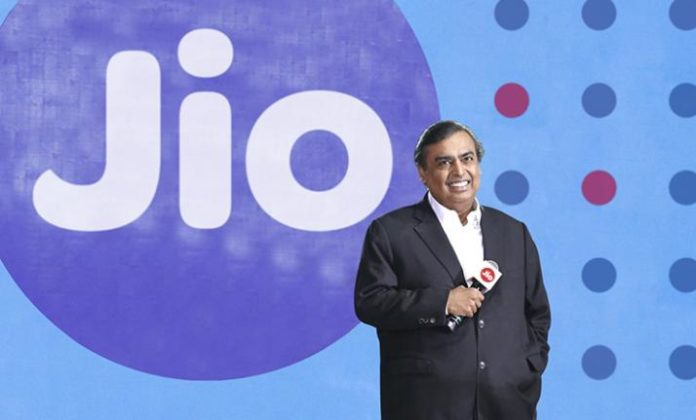 Reliance Jio is giving away 16GB of 4GB data to the Jio users for free. Yesterday, Jio announced that to celebrate 2nd year anniversary of the Reliance Jio. Every Jio user will get 16GB of data (2GB each day) till 11th September. 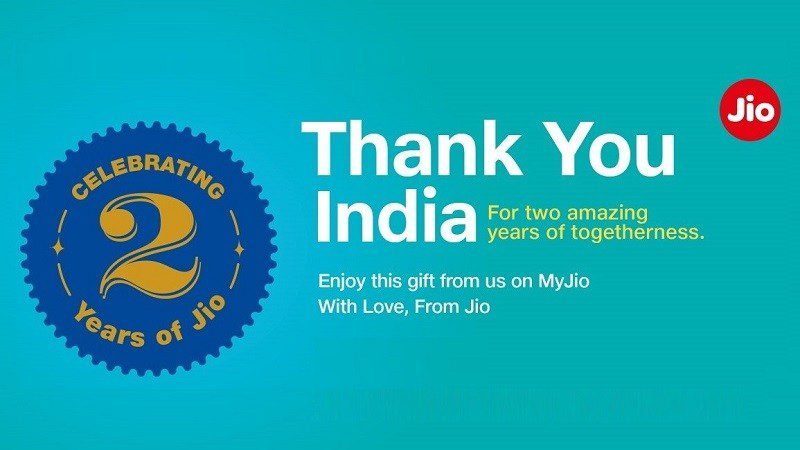 How to Avail This Offer?

Well, There isn’t anything you need to do to get this 16GB of Data. Just go to the MyJio application, Download it if you haven’t already from the play store. Now, Tap on My plans and you will see the addition 2GB of data under Jio Celebration Pack. 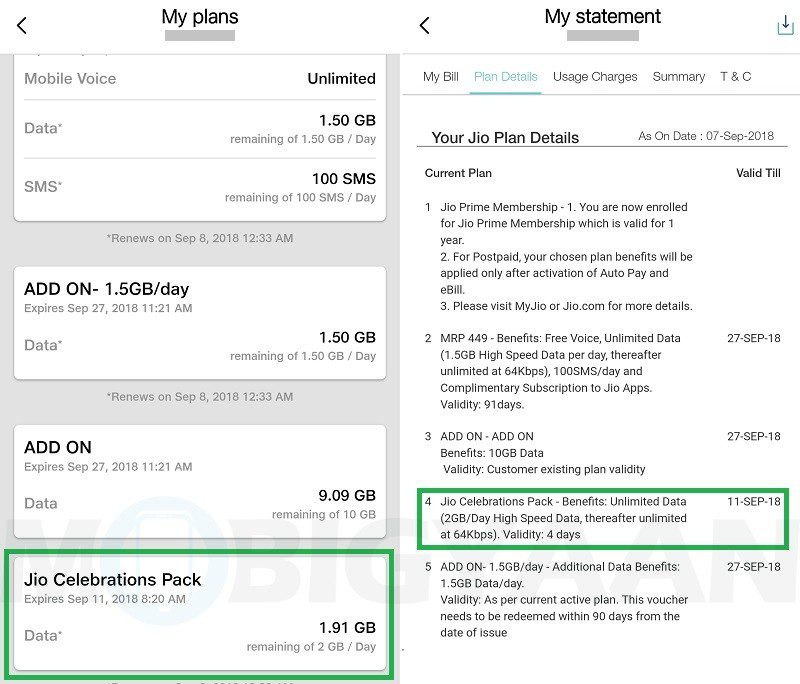 That said, do note that this 16 GB of free data will be given to customers in the form of two separate vouchers – each offering 2 GB data per day for a period of four days, which translates to a total of 8 GB of data.

Jio has already started crediting the first voucher in the accounts of many customers, and, those who haven’t received this free data yet will get it by September 20, 2018. The other voucher with a total of 8 GB of data will be credited next month. Once credited, these vouchers will be applied automatically on your existing plan, and like we already said, you can check them under the ‘My plans’ section in the MyJio app.