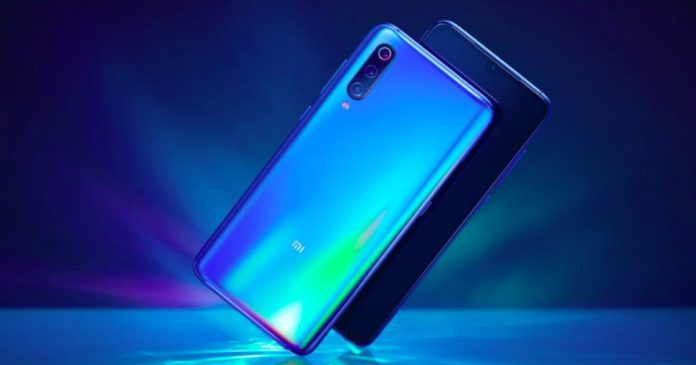 So far we know, Xiaomi’s spin-off brand Redmi has their new upcoming flagship to launch this month which might be known as Redmi K20 Pro. The phone is under development and we already went through the multiple leaks before. Earlier it was rumored to be named as Redmi X. However, later on, we heard that the CEO confirmed, it will be called something better. Maybe K20 Pro. Because the recent listing on Mi’s official website confirms the same.

If the leak to be believed, Redmi K20 Pro will sport 6.39-inch Full HD+ display with the pop-up selfie camera. So, the user will get more space to play with the screen. Also, the device is believed to have an AMOLED display with an in-display fingerprint sensor. 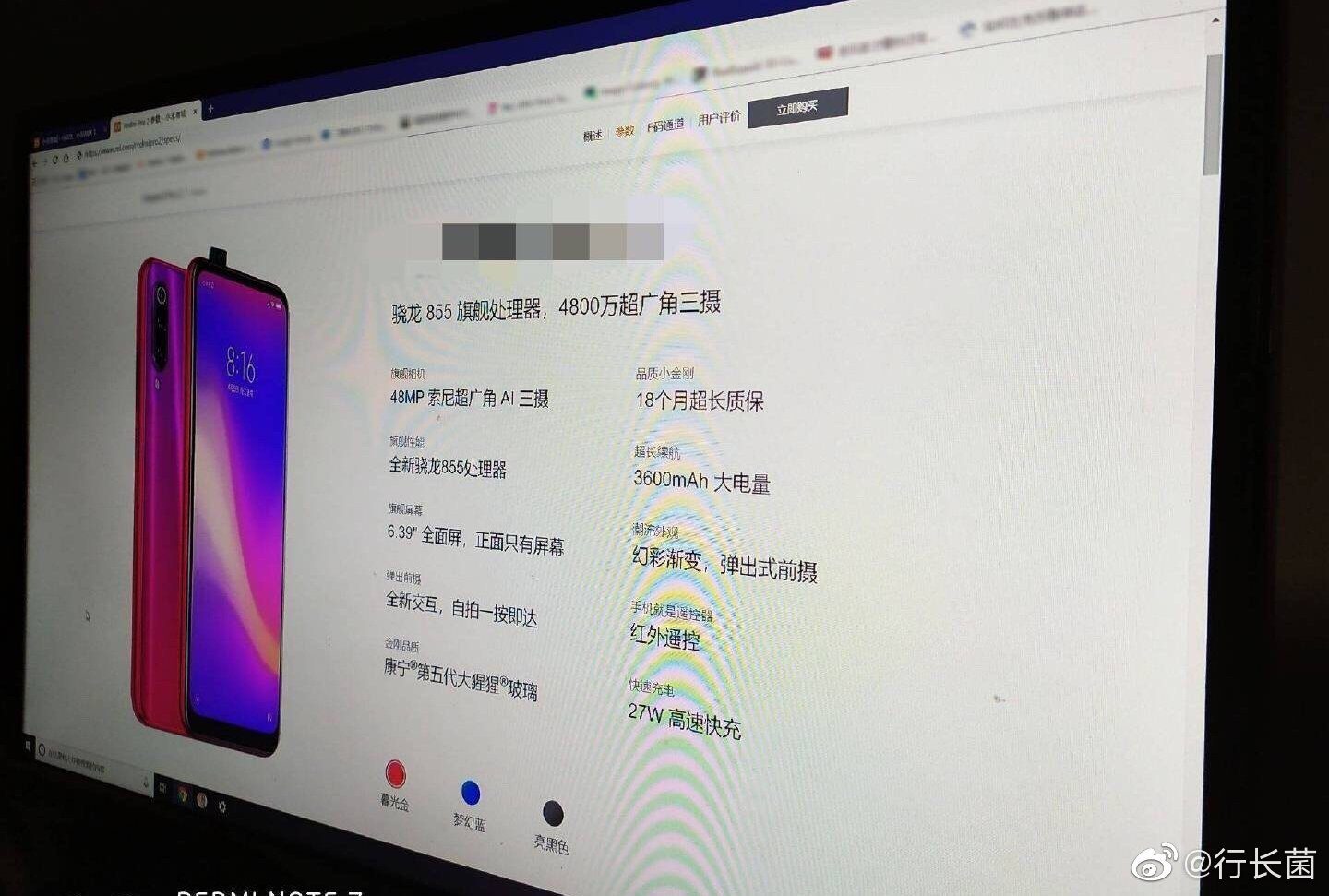 Now, it is the same specifications as we have seen earlier on the leaked image of the device’s protective sticker. There is only one difference though if you have noticed. The leaked image of an online listing of this device on Mi website shows the 3600 mAh battery rather than 4000 mAh. There will be 27W fast charging support via USB Type-C port.

For you, we have passed this leaked Chinese image through Google translator. It will have a 48MP camera on the rear side paired with the wide-angle lens and depth sensor, Snapdragon 855 processor, 6.39″ display with Gorilla Glass 5 protection, and with the 18 months of warranty in China.  The device will also have an infrared sensor to control electronics in your house.

We know almost everything I guess except its pricing. And we are still on the dark side. But, stay tuned with us for information. 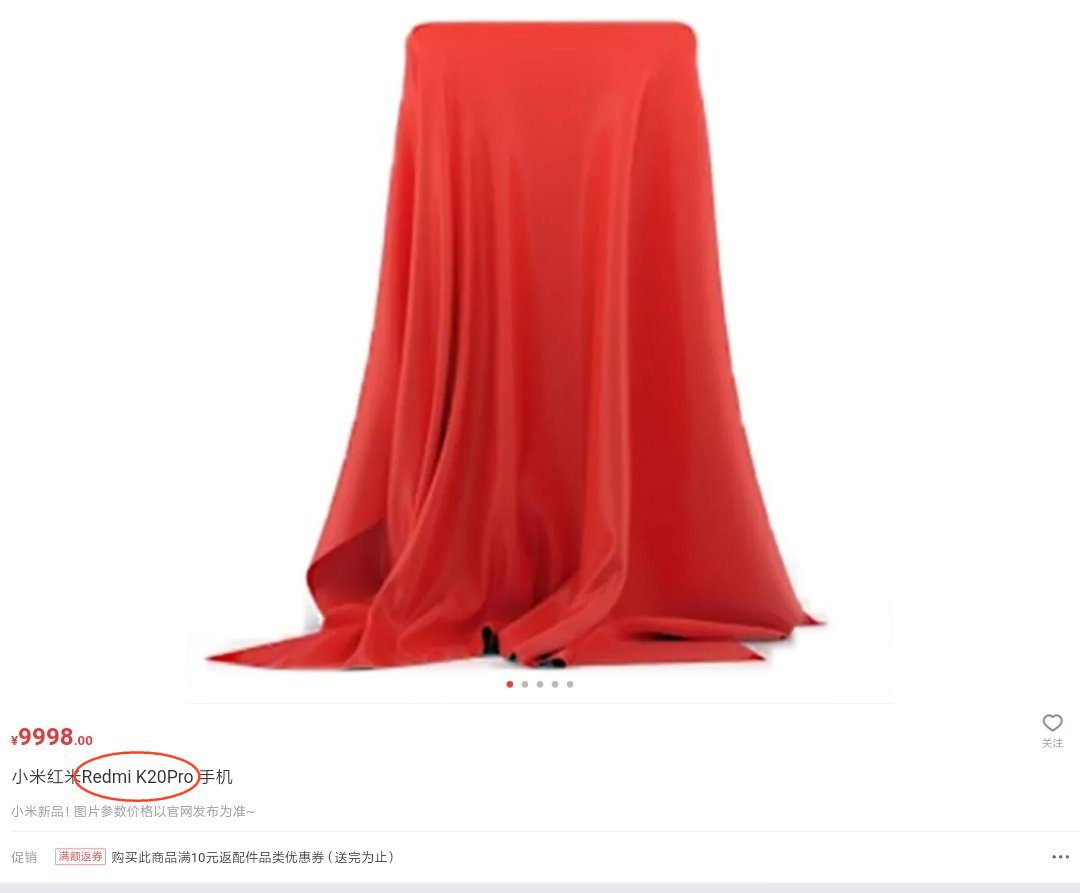