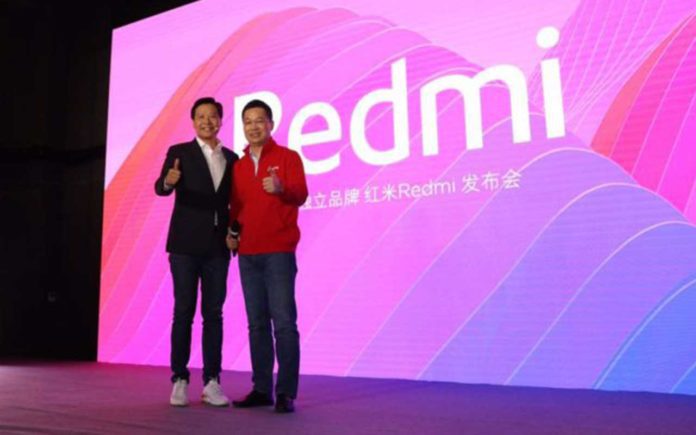 Introduced with the iPhone X, Time of Flight (ToF) sensors are used to measure the object information in form of 3D. The sensor made of two main elements — Light projector and receiver. So, the sensor measures the 3D depth information on the calculation of the time taken by light to get back to the sensor from the object surface.

Well, it is not surprising to have this sensor in latest smartphones because it was first introduced back in 2017 by Apple in iPhone X for its Face ID feature (only). And now, manufacturers are using for other extra purposes such as 3D shaping, 3D motion controlled gaming and calorie counting. Yes, I am talking about the Honor View 20 that have ToF sensor on the back of the device.

Although it has broad usage, the Redmi’s General Manager Mr. Lu Weibing shared their opinion today. He believes that Time of Flight sensors are not quite a necessary feature right now for smartphones. The main reason is simple it takes device cost on height and second, not all people use it on a day-to-day basis. The ToF technology used is for gimmick purposes to deceive users and make them spend more money. Without, aiming finger to other manufacturers, he makes clear that all this context is for Honor View 20.

Calling a ToF sensor useless entirely could be wrong in the technology world because it has real use with depth detection. On the front, the sensor can be used to for more accurate face scanning (as iPhone does now), while on the back, it can be used to measure length, calories, edge selection, etc.

And you will be more surprised that according to the reports from DigiTimes, units having ToF sensors estimated to reach 20 million in 2019. And it cannot be possible if this technology is just a gimmick. Although, Lu Weibing is not entirely wrong or right, either. Let us know what do you think in the comment section.