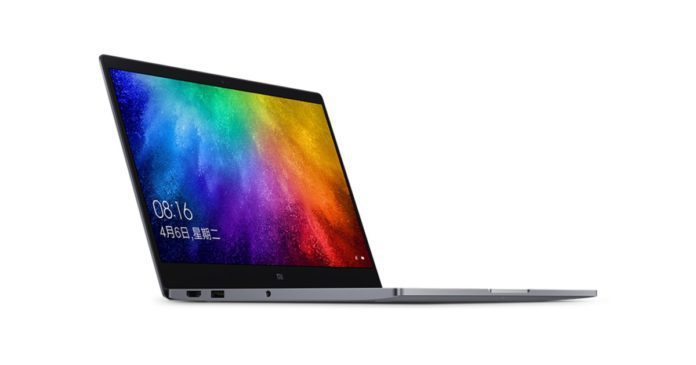 The rumors suggest that Redmi is working on its own new laptop and that will be called RedmiBook 14. The new laptop is expected to be launched alongside Redmi’s upcoming flagship killer Redmi K20 smartphone. RedmiBook 14 will be the first laptop from the Sub-brand. Considering how competitive Redmi is with the pricing we can expect this product to launch at a very competitive price.

RedmiBook 14 has been leaked on various certification website. A tipster Ishan Agrawal also confirmed that RedmiBook 14 is in the work. The Bluetooth listing of the product shows that it will have Bluetooth 4.0 support.

As the name suggests RedmiBook 14 will have 14-inch Display. RedmiBook 14 will be available in different variants like i3, i5 and i7 Processor. The base model which comes with the i3 processor will have Integrated graphics while the higher-end version will feature NVIDIA GeForce MX250 GPU.

The other sources also mention that It will run on Windows 10 Operating System and will also have the full-size island-style backlit keyboard. The machine will have a fingerprint sensor to unlock and will have an SD Card slot.

There are no words from Redmi Officials so take this information as a pinch of salt. Also, make sure to follow our social media platform for future updates.