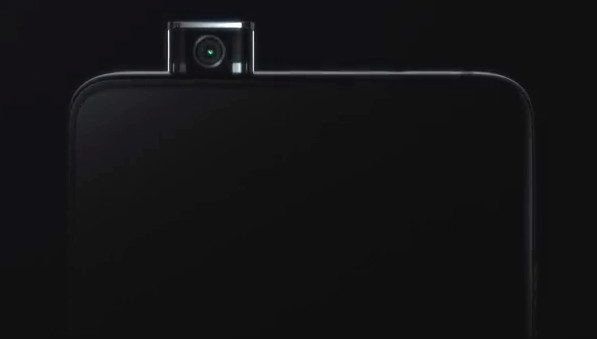 A few weeks back Redmi announced that it will launch its own flagship smartphone in upcoming months. The Snapdragon 855 running device is expected to launch later this month in China but the official launch date is not yet arrived.

While Redmi hasn’t confirmed the name of both the smartphones, Recent leak from Weibo suggested that it will be called Redmi K20 Pro and Redmi K20. The leaks also point at the Pop-up selfie camera and In-Display fingerprint sensor. So that means Redmi might include AMOLED display this time in a budget device.

The Redmi flagships are expected to powered by Qualcomm Snapdragon 855 chipset. According to the sources, Redmi is holding an event on May 13 but it’s not confirmed yet if the Redmi flagship will be unwrapped on the day.

The rumors suggest that Redmi flagship will feature triple rear camera Array and the primary camera will be 48MP Sony IMX586 sensor. We have to wait for the official confirmation before taking it into the consideration to take the rumored info as a pinch of salt. Also, make sure to follow our social media information for future updates. 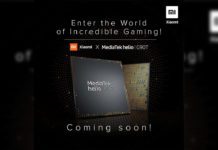 Redmi Note 8 Series in the Works; It Will be More Powerful Offering – Says Lu Weibing