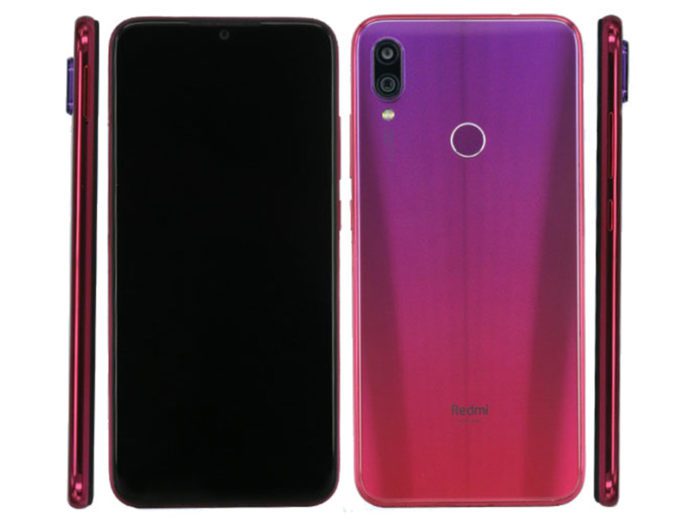 It is no secret that Xiaomi spinning off Redmi brand. Xiaomi and Redmi both the smartphone brands will now work for their own growth. A well-settled Chinese smartphone maker Xiaomi has recently scheduled an event to unveil new Redmi smartphone which rumored to have 48 megapixels camera on January 10, 2019. Well, the official launch is not so far from us, we are having some specification information about this device. So, let’s dig into what we have.

Recently, the device has been listed on TENNA website which reveals its information. The phone will be launched in three different models M1901F7C, M1901F7T, and M1901F7E. First spotted by the FoneArena on TENNA website, the phone will be the camera-centric device. As you can see in the image below, it will be launched with the new ‘Redmi’ symbol on the back of the phone. And just beneath the logo, there is ‘by Xiaomi’ written. 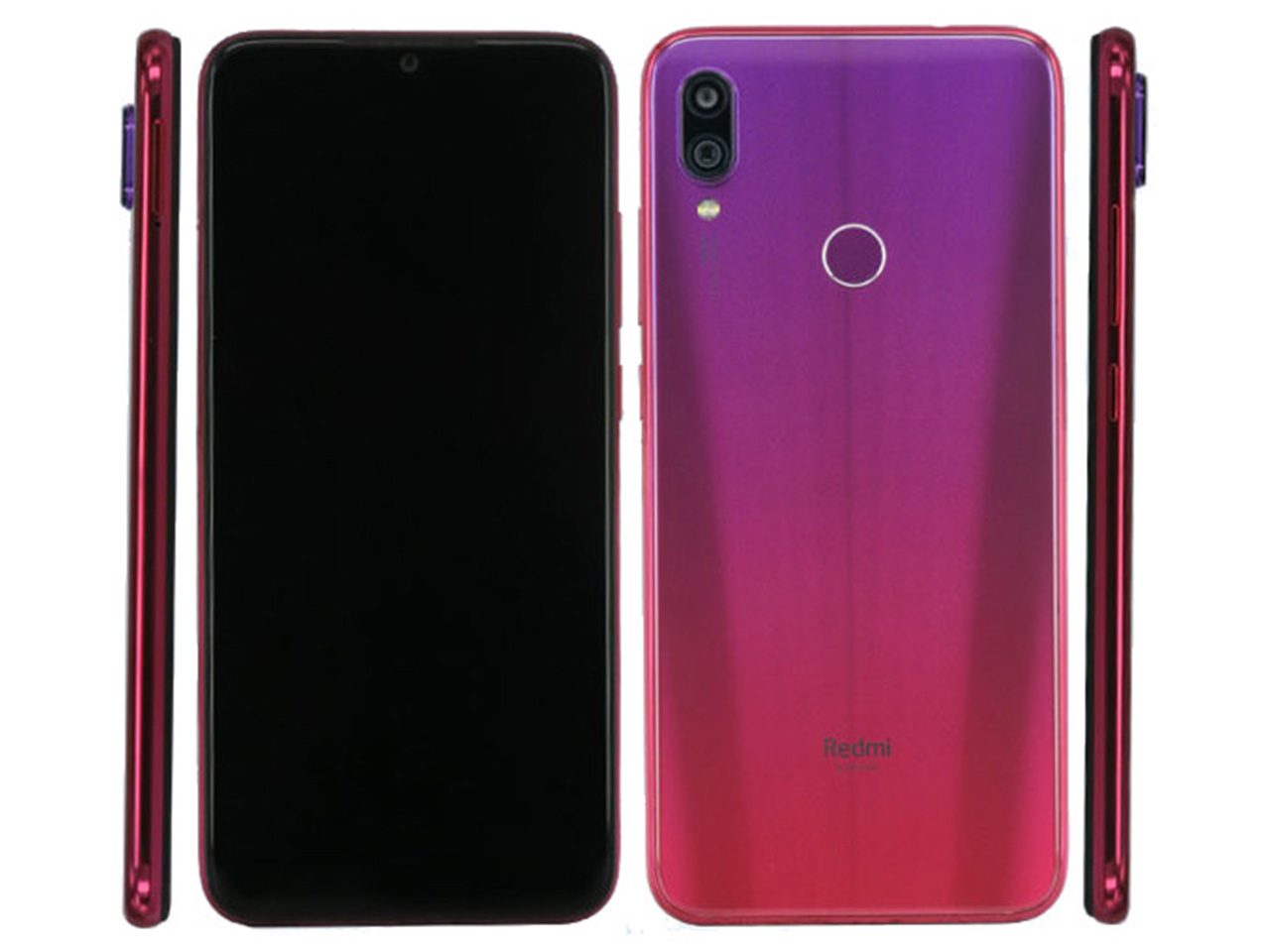 Reportedly, the device will be powered by the Snapdragon 675 chipset. Just for information, the chipset is made of the 10nm manufacturing process. As I said earlier the device will be camera-centric. So, of course, it might carry the Sony IMX586 sensor to capture images. Further, the device could sport the 6.3-inches display with the waterdrop notch on the top and with the smaller bezels having gradient colored design with the fingerprint sensor located on the back.

It seems the Redmi is also going to be the sub-brand of Xiaomi. Yes, just like the POCO. Since the Poco F1 launched, there is the ‘by Xiaomi’ branding over the back of the phone. The device going to be launched on January 10th. So, we will definitely give you an update as we get it.