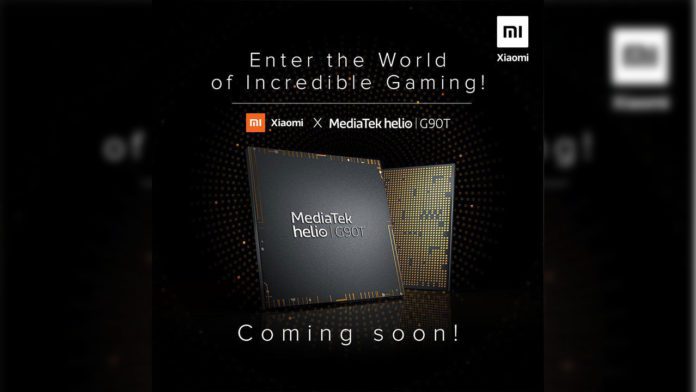 Redmi Chief executive Lu Weibing said in a response to a post that Redmi Note 8 series is already in the works and it will be more powerful offering than any other smartphone. Xiaomi’s subsidiary brand also confirmed an even on 7th August where the company will introduce new camera-related technology. However, The company may not announce a smartphone at the event as per the reports.

The Chinese media ITHome reports that Redmi General Manager, Lu Weibing, in response to a Weibo post confirmed that the Redmi Note 8 is indeed in development and that it will be more powerful than the competition. At this moment the specifications and expected month for launch are not confirmed.

Apart from that, A new Redmi device with a model number M1906GT listed on the Chinese Ministry of Industry and Information Technology (MIIT). The listing doesn’t reveal the name or specifications of the device but we at least know that Redmi will launch a new device in China soon.