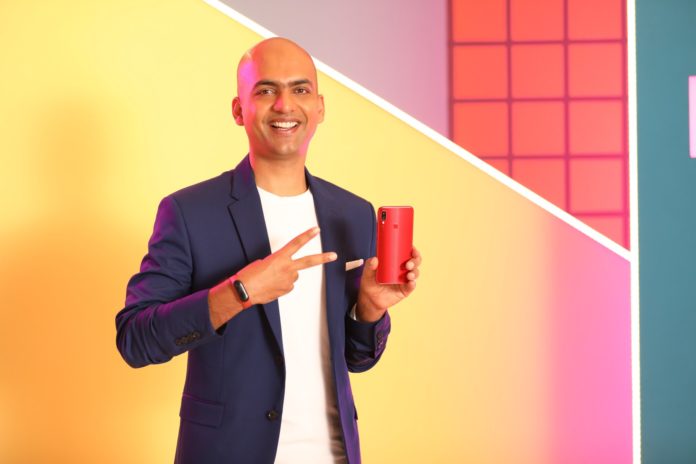 As promised, Xiaomi’s Redmi Note 7S launch event was life today at 12 PM. The company has announced a new mid-range competitor offers decent internals at a decent price. The base model starts from just Rs. 10,999. So, those who don’t want to buy Redmi Note 7 Pro can grab this variant for lesser price.

Earlier Xiaomi India head Mr. Jain has confirmed that it will also sport 48MP camera. And later on, we went through unconfirmed specifications of this device. Now that device is officially unveiled let’s take a look at the specifications. As always, you will find detailed specifications at the end of this article.

New Redmi Note 7S packs the Snapdragon 660 chipset under the hood coupled with the Adreno 512 GPU. The phone will become available in two different configurations 3GB RAM with 32GB internal storage and 4GB RAM with 64GB internal storage. Also, you can expand the storage via microSD card. Make sure it is a hybrid slot so, you can use only one SIM if you want to use microSD card at the same time.

Redmi Note 7S sports 6.3-inch notched display having a resolution of 2340 x 1080 pixels. And to power up, everything Redmi installed 4000 mAh battery. Because of its decent price, the phone will give tough competition to its earlier launched Redmi Note 7.

The device will be available at Mi.com, Mi Home Stores and Flipkart from May 23.