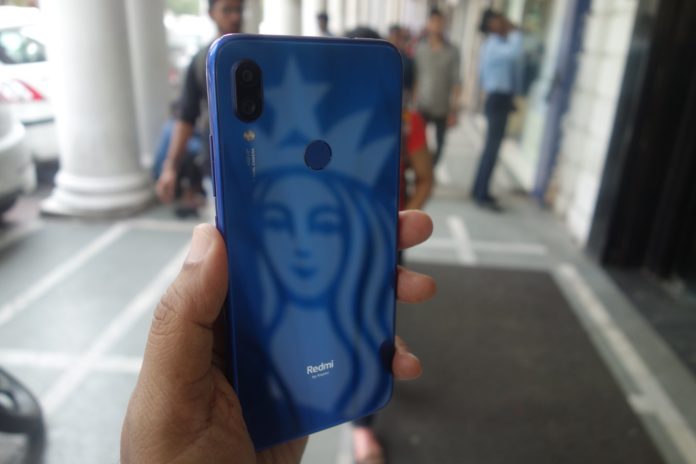 Everyone will prefer Redmi Note 7S compared to Redmi Nore 7 because it’s a great rear camera and at the price, Redmi Note 7 doesn’t make sense anymore. So, Xiaomi is planning to discontinue Redmi Note 7.

ICYMI, Redmi Note 7S will replace the Redmi Note 7 (might be a few days of overlap, but that’s it) https://t.co/pXmWnzkTYH

Redmi Note 7S sports 6.3-inch notched display having a resolution of 2340 x 1080 pixels. And to power up, everything Redmi installed 4000 mAh battery. Because of its decent price, the phone will give tough competition to its earlier launched Redmi Note 7.

The device will be available at Mi.com, Mi Home Stores and Flipkart from May 23.