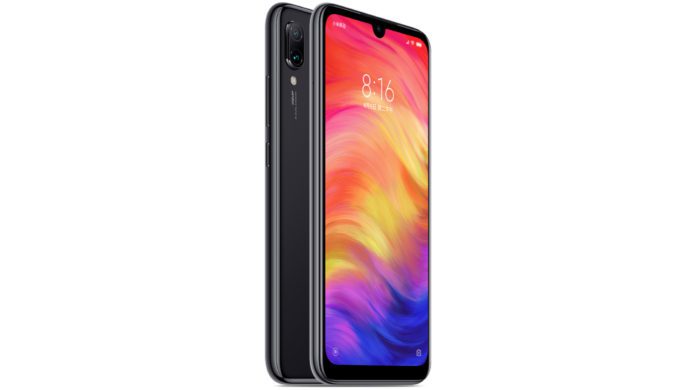 Xiaomi has yet another device to launch for the fans under its brand new Redmi sub-brand. Redmi Note 7 launched in China a few days back with the impressive specifications. And if you ask us, we would say the Redmi Note 7 is the best budget that you can buy right now. Although, it is available in China only. But hitting the India market soon. Well, there is no such information that can give us an idea.

Still, in 2019 Snapdragon 660 is a delivering the impressive performance in the budget handsets. The chipset was launched earlier in mid-2017. Xiaomi’s Redmi Note 7 is running on the same. But, for Redmi Note 7 Pro the company has installed Snapdragon 675 under the hood which is quite more powerful and better. 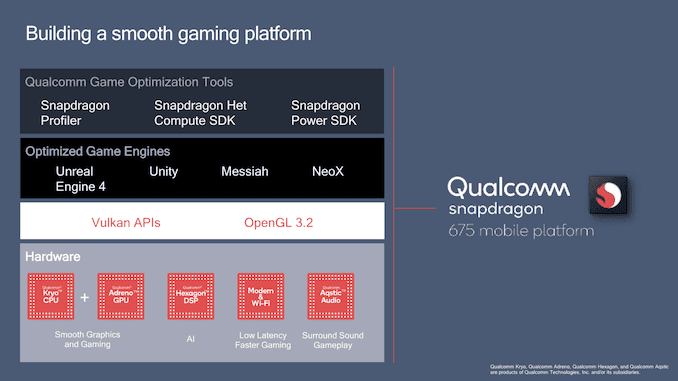 Snapdragon 660 has been manufactured by the 14nm manufacturing process and it features 8 Kryo 260 cores. The processor can be clocked in between from 1.92GHz to 2.2GHz. While on another hand Qualcomm’s Snapdragon 675 manufactured by the 11nm manufacturing process which aims to deliver better performance and faster speed in internet browsing. The CPU packed with the 8 Kryo 460 cores and Adreno 612 GPU. The chipset can be clocked maximum up to 2GHz.

Well, we already have written has an article on a detailed comparison of Snapdragon 660 and Snapdragon 675 includes each small detail. You can take a look for further information.

Now, you might think that you have seen on paper, Sony IMX586 and Samsung GM1, both the image sensors are having same 0.8-micron pixel size. But if you dive into deep layers, it will reveal that Sony’s IMX586 sensor is much better than Samsung GM1. The IMX586 truly uses the 48 million pixels while Samsung GM1 sensor, in real, only captures the 12 million pixels, which cannot promise to deliver the picture having 48 million pixels. Without being thinking of these all things, people really don’t care about these things. But, it matters.

In Samsung GM1 sensor the problem is that even though the actual sensor has 48MP resolution the RGB filter (or polarizer) is in a 2×2 array which means that of the 48MP every 4 pixels has one single RGB color filter on it instead of each pixel having its own RGB color filter so it’s basically locked to using 12MP mode by Samsung so, in reality, the sensor can produce 12MP color images with a big pixel size instead of 48MP color images. But it can definitely resolve 48MP B/W images which can be used to create an interpolated 48MP color image. Clicked by Sony’s IMX586 sensor, one can see details easily in an image by zooming in on a certain level.