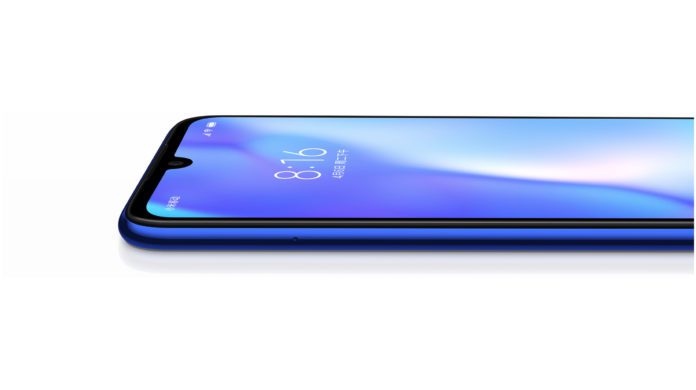 A few days back Redmi launched their first smartphone Redmi Note 7 powered by Snapdragon 660 and 48MP Samsung GM 1 camera sensor. The company also said that they will launch Redmi Note 7 Pro the successor of Redmi Note 6 pro in upcoming month after spring festival in China.

Redmi Note 7 is powered by Snapdragon 660 so it’s likely possible that the company will use better chipset than Snapdragon 660. Some other tipster also revealed on Weibo that Redmi will use Snapdragon 675 chipset on their upcoming Note 7 Pro. 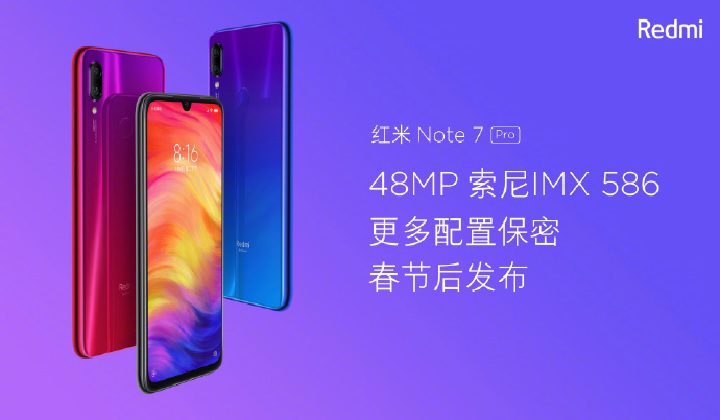 Apart from that Redmi Note 7 will have a better primary camera. The company will use the Sony IMX 586 sensor instead of the Samsung GM 1 sensor which was used in Redmi Note 7. Which will also improve the quality of the image.

The device is said to be priced at Yuan 1499 for the base variant which converts to the Rs. 15,750 or $221. The final cost may increase as they have to pay various taxes.