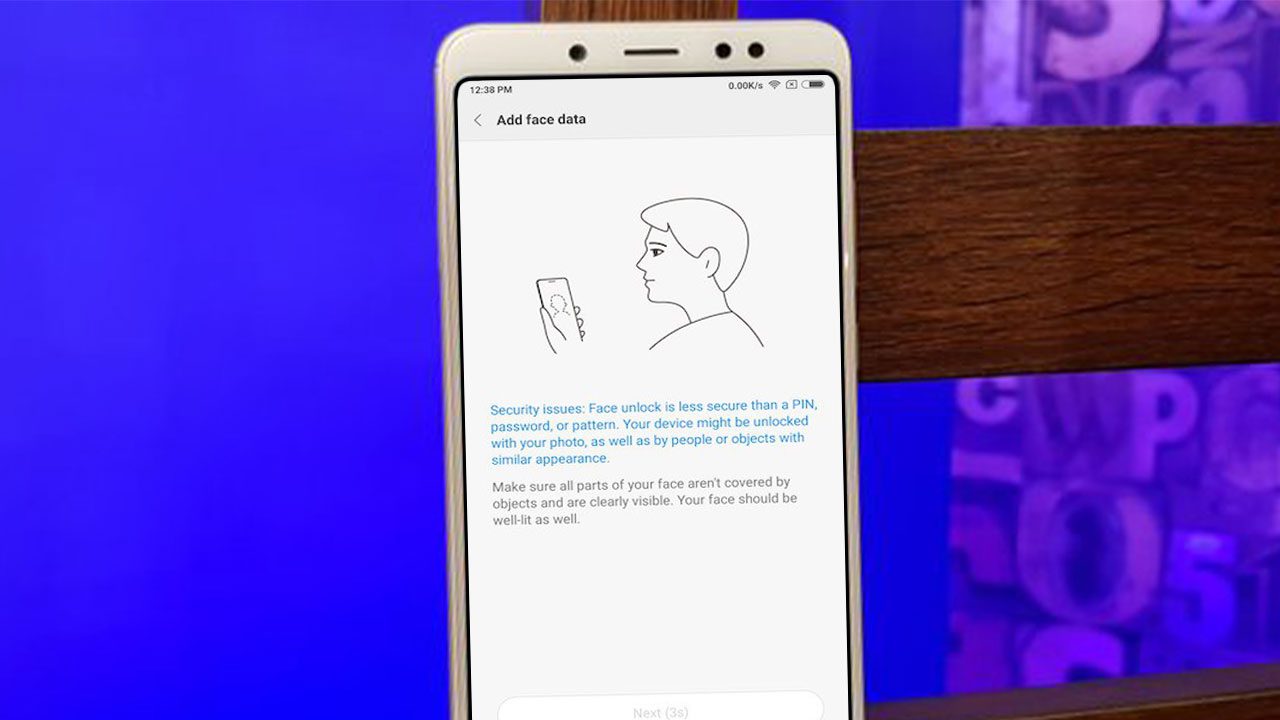 So, Xiaomi has launched its new Redmi Note 5 Pro a few days ago and yesterday they had done the flash sale on the Flipkart and Mi.com. The device got the fantastic response. This sale was the biggest sale ever in the mobile history. This device is a highly recommended device for the user because of its flagships like features and exceptional build quality.

Unfortunately, Xiaomi shipping this device with their own MI User Interface with the Android Nougat. However, Xiaomi reportedly said that they will provide the new Android update soon once this device will take place in the user’s hands. Okay, coming on the topic, Xiaomi’s Redmi Note 5 Pro has all the features including the second space, app locker, dual apps, themes, screen recorder and many more. But I think people were missing the Face Unlock. Xiaomi has now filled that gap in the phone.

Cat S61: Mobile Comes With FLIR ‘Thermal’ Camera and Air Quality Sensor – Everything You Should Know

The lucky person who got the Xiaomi Redmi Note 5 Pro in the first sale, can update the version. Simply connect the device to Wi-Fi network and jump in the Updater application.

#1. The setup process is simple. As you do every time to set a new password. Go to Settings> Lock Screen and Password. You should get another new option Add Face Data there along with the previous options.

#2. Tap on that and get the next page. You will see some text in the blue color says – Face unlock is less secure than PIN, Password or Pattern. Your device might be unlocked with your photo as well as by people or objects with the same appearance. Then tap on the Next button to add your face.

#3. Simply add your face and you are good to go.