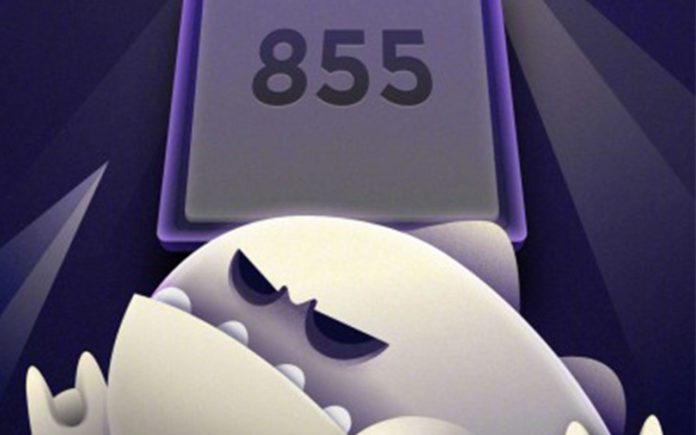 Xiaomi’s spin-off brand Redmi has quite larger plans to launch a flagship device. Since the company has announced that ‘flagship killer’ is coming to market, rumor mill became quite active and dropping more water on the floor. If you are not leaving under the rock you might know, the device has already made an appearance on AnTuTu benchmark with impressive scores.

Following to its listing, now, a full spec-sheet leaked on Weibo offering more information about what you can expect from upcoming Redmi’s flagship killer. Of course, the phone will debut in the market to take over the OnePlus 7 Pro and OnePlus 7.

Redmi will announce two models, K20 and K20 Pro. It will be powered by the mighty Snapdragon 855 SoC. paired with the Adreno 640 GPU. You can see, the RAM amount is not specified here. However, it could be 6GB and 8GB. And the type will be LPDDR4X. It got UFS 2.1 storage type which is a traditional one. OnePlus has moved for UFS 3.0 in OnePlus 7 Pro which is the fastest inbuilt storage type in the market right now.

Now, the device will be launched with the nametag of K20 in China. However, the Indian launch is yet to confirm. If the device will get the price tag around the Pocophone F1, it could be the best seller without any doubt. And I doubt that. Because Xiaomi is doing promotion in a very interesting way.