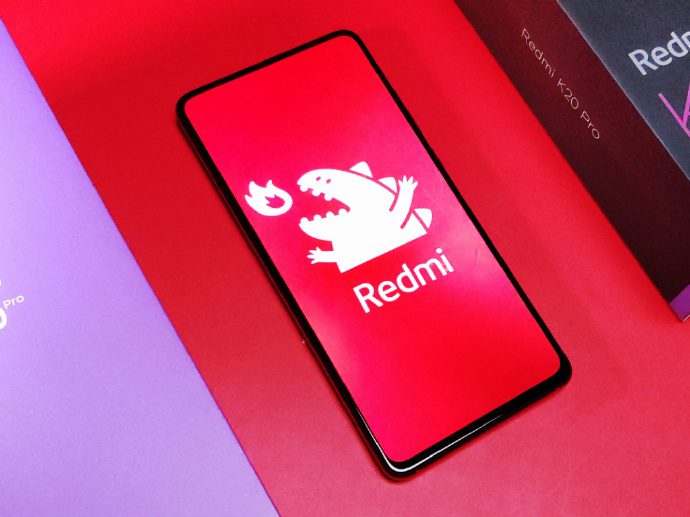 Xiaomi’s subsidiary brand Redmi announced Redmi K20 and Redmi K20 Pro in China at a very competitive price and the company is gearing up for the India launch which will happen sometime in July as Xiaomi India head Manu Kumar Jain hinted.

Redmi K20 Pro features a triple rear camera – 48MP Sony IMX586 Sensor paired with 13MP Ultra-Wide sensor and 8MP telephoto sensor. The camera hardware is capable of taking some impressive shots but Xiaomi’s optimization lacks at some point and makes the image bit saturated. Although, It comes with Camera2 API support out of the box so The Google Camera works flawlessly on this device.

Redmi K20 Pro delivers great result with the Google camera on normal mode. As the Google Camera doesn’t support wide-angle and Telephoto mode you can’t use it with this version but maybe after Pixel 4 launch, it may support.

Maybe we will see a better version of Google Camera for Redmi K20 Pro in the future as the device isn’t widely available to all the users and developers.