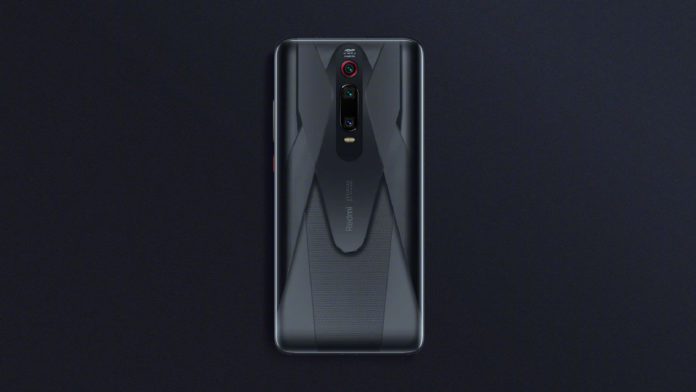 Redmi K20 Pro is now about to make a debut in India. Yet the final date has to be announced. The Avengers Limited Edition Redmi K20 Pro is right now China exclusive. It is launched to tribute the Marvel Heroes.

Unlike the regular Glacier Blue and Flame Red color versions, Redmi K20 Pro limited edition comes with the non-gradient black color on the rear side.

The phone comes in nice looking packaging. A square box with the Avengers logo on it. Inside the box, you get the main device with a new theme and a thank you card for purchasing Marvel Limited Edition phone which appears to be made of metal. Further, Redmi also does include a blue themed case for Redmi K20 Pro.

Well, the device doesn’t come with any of the internal changes. It sports all the same specifications of regular Redmi K20 Pro. So, a mighty Snapdragon 855 processor with 8GB of RAM and 256GB of internal storage, 48MP + 13MP + 8MP camera on the rear side, 20MP on the front placed onto the pop-up tray, 4000 mAh battery, and 6.39-inch Full HD+ AMOLED panel with thin bezels.

Take A Look at Gallery 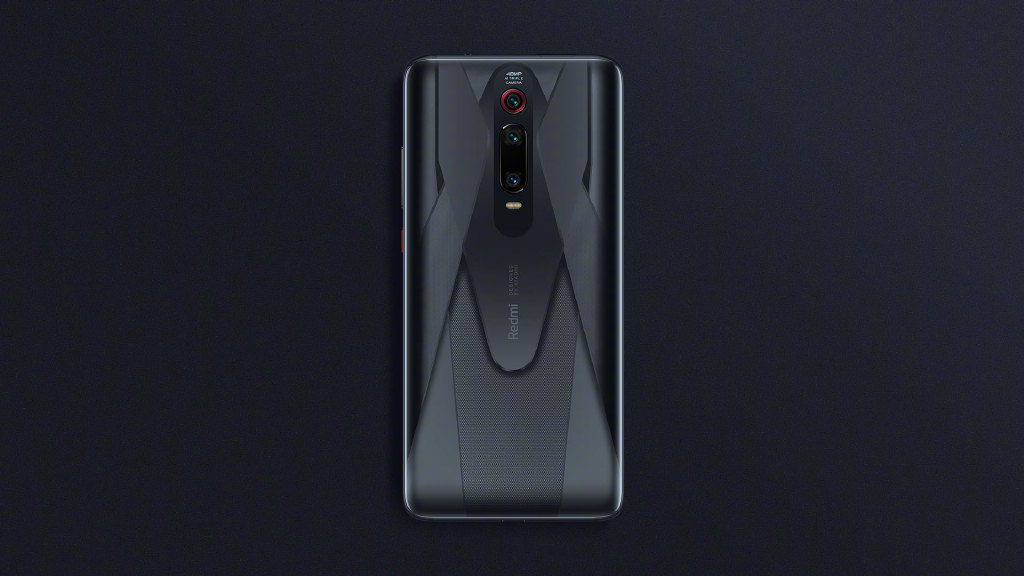 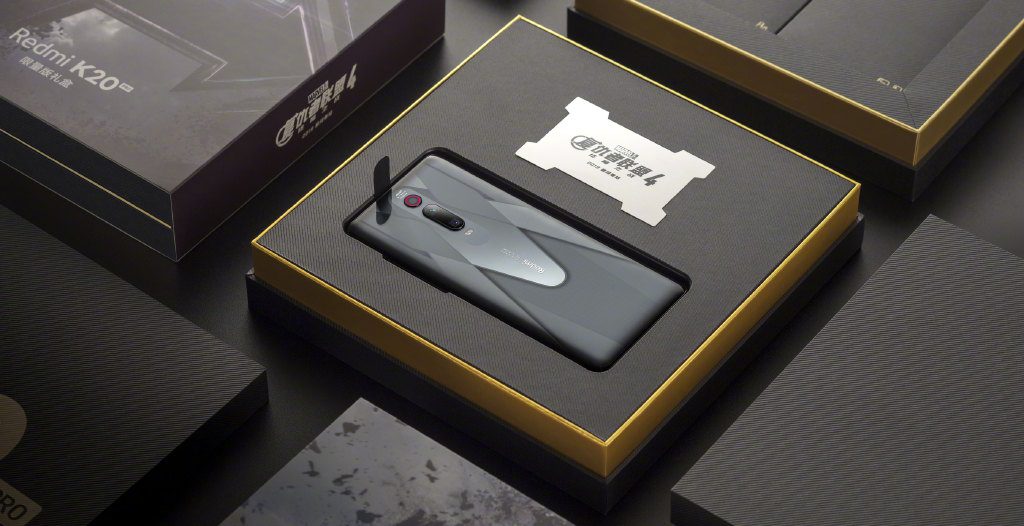 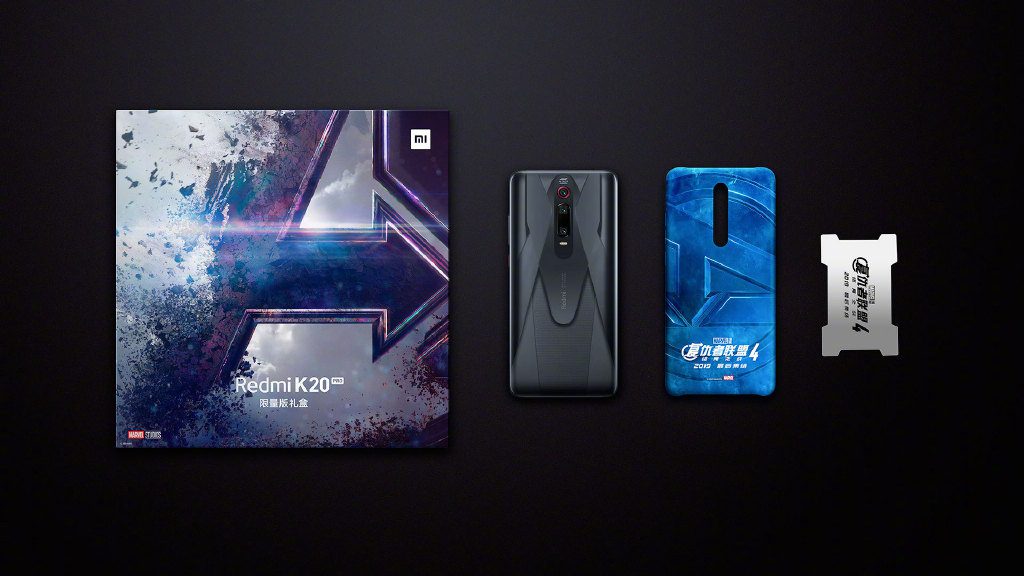