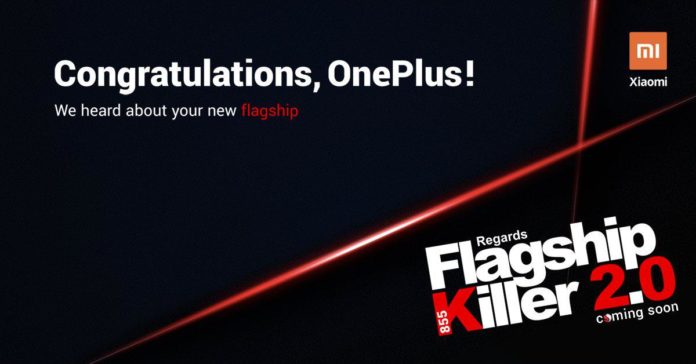 Redmi is teasing its upcoming flagship device from quite a while and also Manu Kumar Jain who’s Xiaomi India head suggested that Redmi’s upcoming flagship will launch in India with Qualcomm Snapdragon 855 very soon. The device was earlier leaked which revealed key specifications of the device and now it appears on Antutu Benchmark and the screenshot was shared by Xiaomi Co-Founder on his Weibo timeline.

Redmi K20 is powered by Qualcomm Snapdragon 855 chipset and if we consider other Snapdragon 855 running device then it gets normally 375000 or maximum 380000 scores in Antutu Benchmark. But here Redmi K20 leaves all the smartphone behind and scores 458754 overall score. 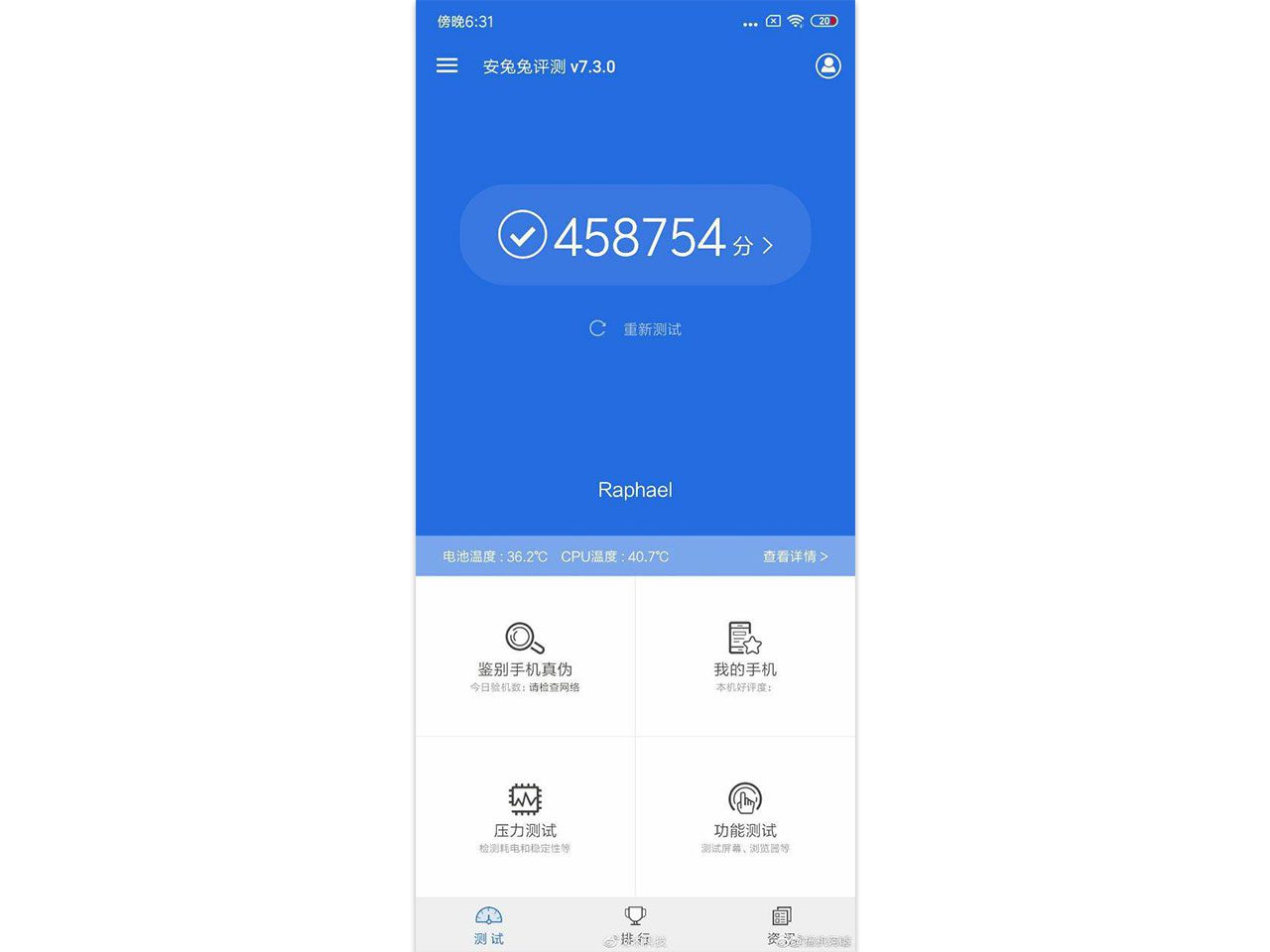 Redmi K20 Pro to pack 4000mAh battery with support of 27W fast charging. The device to run on MIUI 10 based on Android Pie out the box.