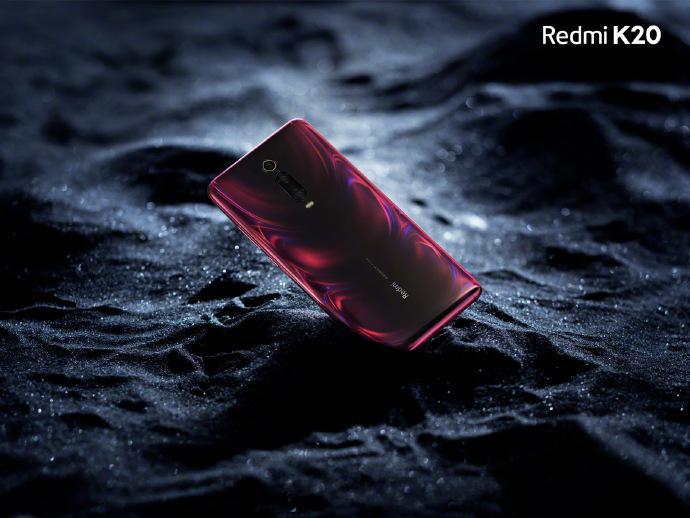 The company has been teasing its flagship device from quite a while and we already know the key specifications of the device. Redmi K20 and Redmi K20 Pro are set to launch on May 28 in an event in China. Both the devices will launch in other markets as well as confirmed by the company.

While we have seen leaks about the Redmi K20 Pro about its chipset, Camera and pricing the new leaks confirm the key specifications of its small brother Redmi K20.

The leaked poster reveals that Redmi K20 will be powered by Qualcomm Snapdragon 730 chipset which is expected to be paired with up to 8GB RAM and 128GB internal storage. The devices come in the same footprint as Redmi K20 Pro so rest of the thing remains to be the same.

The company also revealed that it will have 7th generation In-Display fingerprint sensor which is 10% faster than a previous generation and 15% bigger than it. Redmi K20 will have some extra features for gamers like Game Turbo 2.0 which enhances the gaming performance.