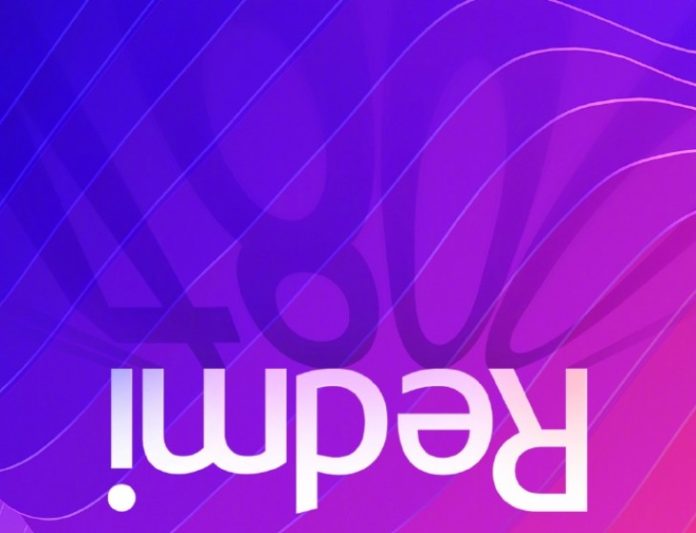 Redmi launched their first smartphone after becoming a sub-brand. Redmi Note 7 is a big success for the Redmi brand as all the device sold out in less than 10 minutes in last 3 sales. The company is looking forward to launching Redmi Note 7 Pro in China after the February 5.

Redmi is also working on a flagship device powered by Snapdragon 855 chipset. As a Redmi brand, they always launched the mid-range devices in the market and we have never seen flagship devices from Redmi. So the company may change the strategy and will launch flagship device in 2019. 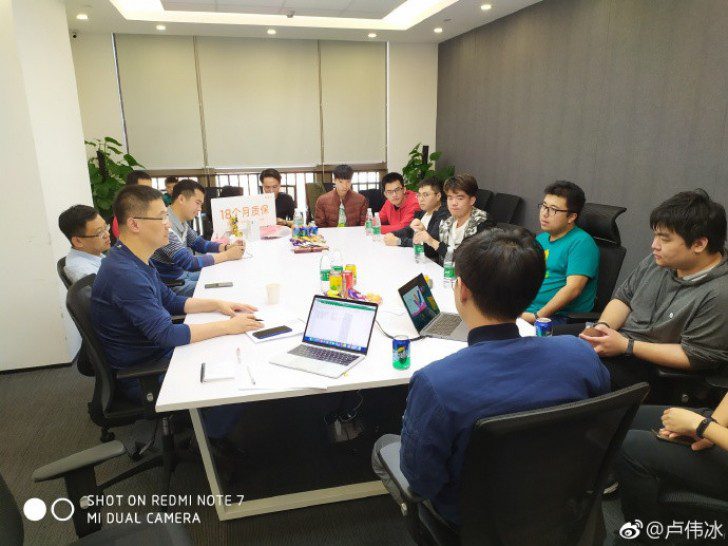 As of now, we don’t have much information about the flagship smartphone from Redmi apart from it will be powered by Snapdragon 855 chipset.

While the Redmi Note 7 is powered by Snapdragon 660 chipset coupled with 3GB/4GB RAM and 32GB/64GB storage option. It will have a 48MP sensor which will basically capture a 12MP picture in bigger pixel size.

Join our Telegram channel for instant tech updates and smartphone news. Also, you can follow us our Facebook page.