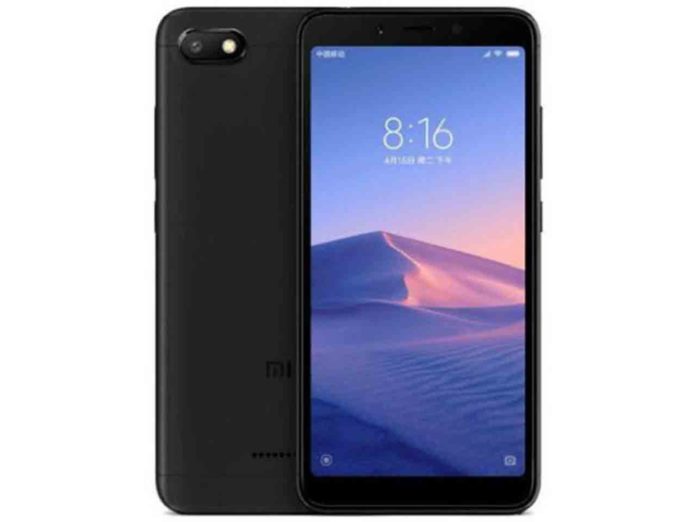 Xiaomi’s sub-brand Redmi has yet another device to launch globally which just passed the NBTC National Broadcasting and Telecommunications Commission) certification today. The company has recently launched a Redmi Note 7 in the market and this February they will be launching it’s bigger brother – Redmi Note 7 Pro. But, in between all of that, Redmi is planning to launch its first Android Go device.

New Redmi smartphone with model number M1903C3GG spotted on NBTC website. Although the device name is also mentioned next to the model number. So, we have name confirmation as well. Furthermore, according to its name, the device expected to be the company’s first Android Go-powered smartphone. That means, it will be another budget handsets from the Redmi will hit the market soon.

Yet, there are no such clues on the web giving us an idea about its expected launch date. But for sure it is not far from us. The company is already preparing the launch of upcoming Redmi Note 7 Pro in China which is supposed to be launched after Chinese new year (February 05).

Looking upon the rumors, the smartphone will run on 1GB of RAM with the 16GB onboard storage. The smartphone could come with the 5.9-inches HD+ display will sport 18:9 aspect ratio. Definitely, you should not expect high-end specifications from this device. And I guess for a Go-edition smartphone this is enough specifications. On the front, the device will pack a 5MP selfie camera.

The Android Go project concentrated on users who have not heavy use of smartphone and can be limited to some specific Google apps such as YouTube, Gmail, etc. It is clear that Redmi is looking forward to its personal growth now. Redmi Note 7 is indeed a great device according to its price tag. And its bigger brother is also ready. You can read our article on changes that will make Redmi Note 7 Pro better than Redmi Note 7.