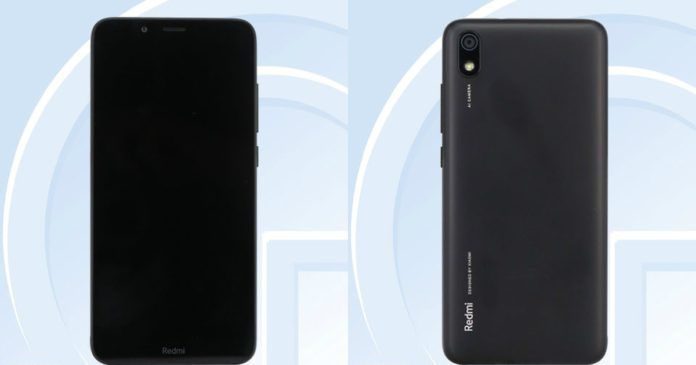 A new lower budget smartphone from Xiaomi’s spin-off brand Redmi is on the way making some fun on the certification website. The device spotted on TENNA which has revealed all its design and specifications. That means the device is making its way to China very soon. And you can expect it in India after its China launch. Seems, it will be the successor of Redmi 6A. 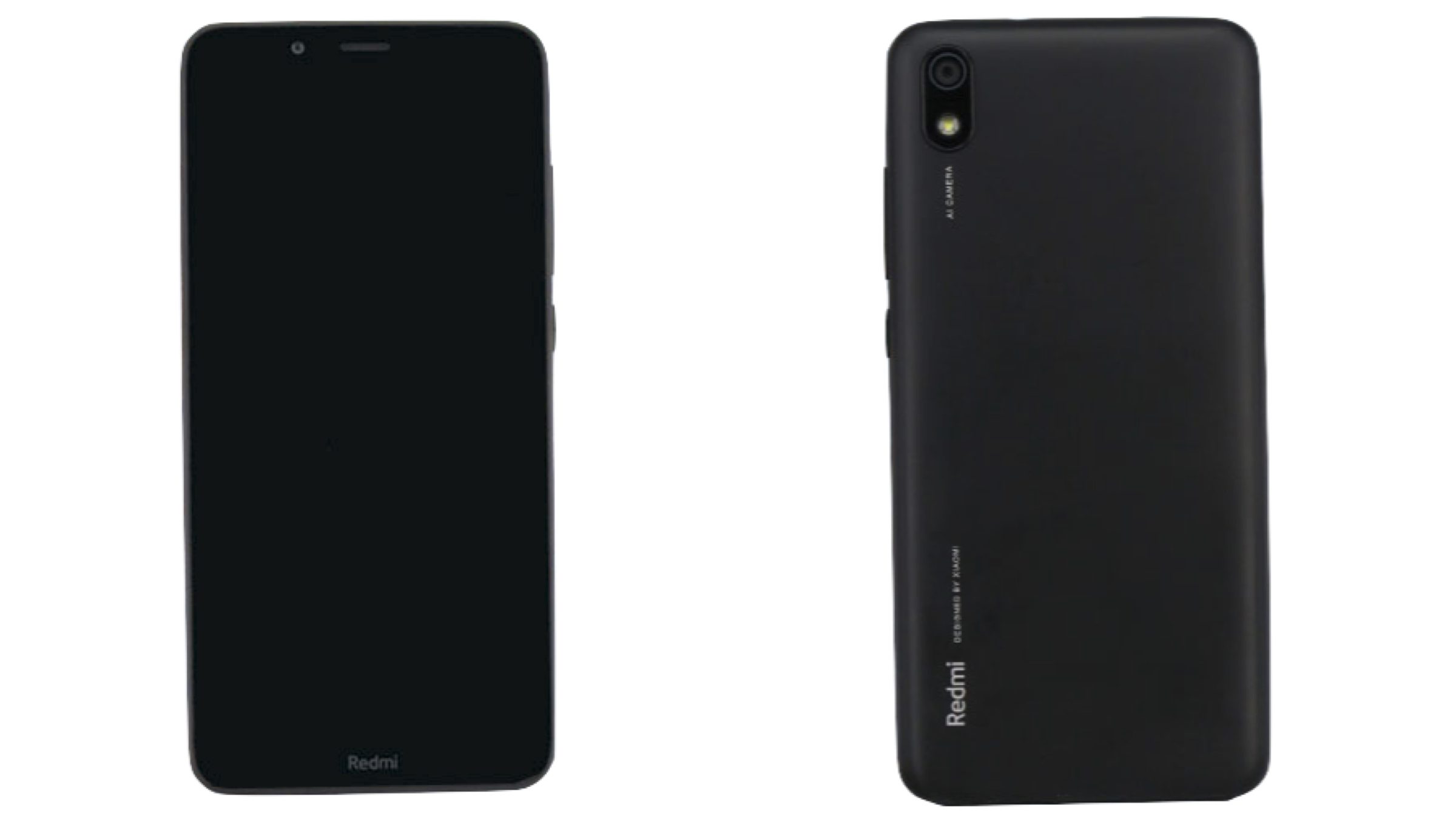 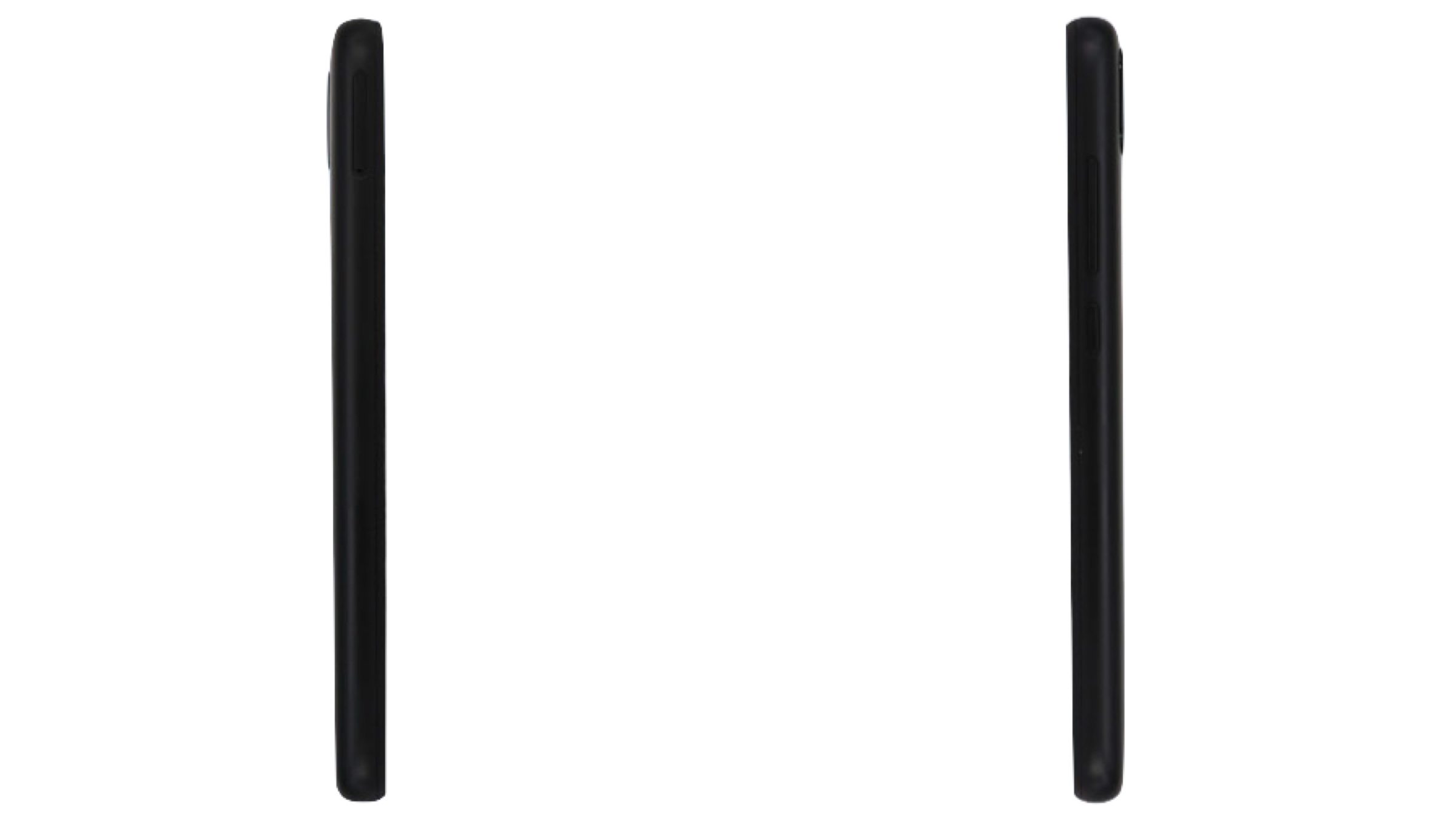 The information revealed on the official TENNA website didn’t reveal chipset used under the hood. However, its a lower budget handset, you should expect a MediaTek chipset rather than Snapdragon. The key specifications of this device are what matters to us right now.

Redmi has another device – Redmi 7A heading to the India market on May 20. However, it will the only one Redmi has to announce. The device could take some months to launch in India. You can stay connected with us to get information.