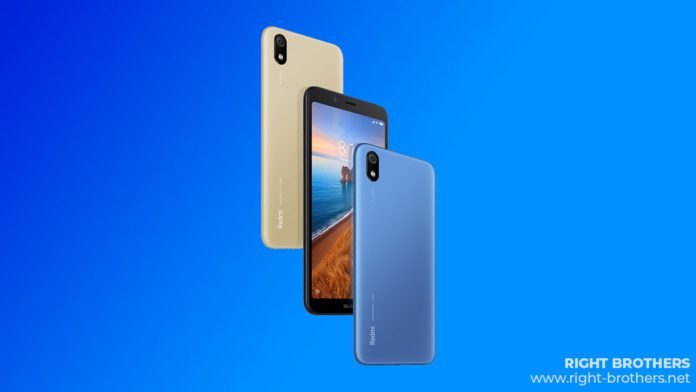 Unlike any traditional event of Xiaomi, Redmi 7A was also a part of the live product presentation that Xiaomi had previously done for Redmi Note 7S. Following the same tradition, today’s Redmi 7A launch also began with the Xiaomi India Head Manu Kumar Jain talking about the company’s significant growth in India.

Redmi 7A is a successor of Xiaomi previous handsets Redmi 6A, Redmi 5A, and Redmi 4A. According to Mr. Jain, Xiaomi has sold around 23.6 million units of these three phones until April this year. So, the company is now looking forward to seeing a large number with the Redmi 7A.

Redmi 7A is a new budget handset targetting the casual users who are not game concentrated. The phone has been leaked earlier from so many sources. So, you might be aware of the specifications. Although, going through quick highlights.

Redmi 7A packs Snapdragon 439 chipset comes with 2GB of RAM and up to 32GB of internal storage. You can expand storage using a dedicated microSD card slot. Up front, it sports 5.45-inch HD+ display. As revealed yesterday, the phone comes with the 12-megapixels primary camera with Sony IMX486 sensor same as Mi A2. While on the front there is a 5MP camera. The phone packs 4,000 mAh battery to power-up everything.