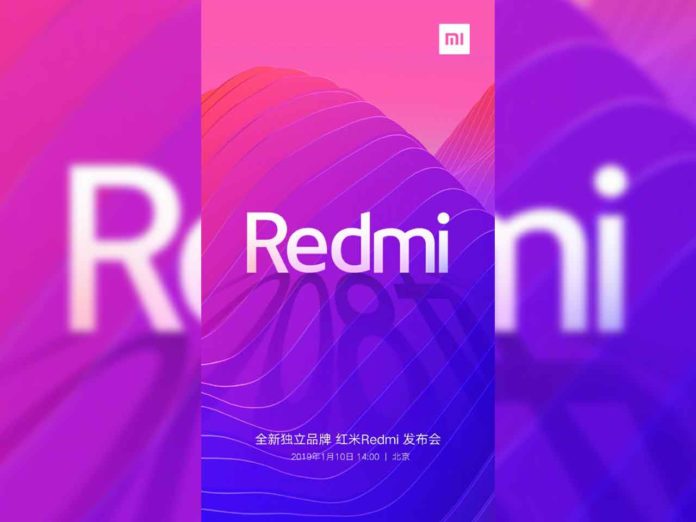 The official Redmi account posted a teaser on the weibo and the same teaser also appeared on the Xiaomi website. 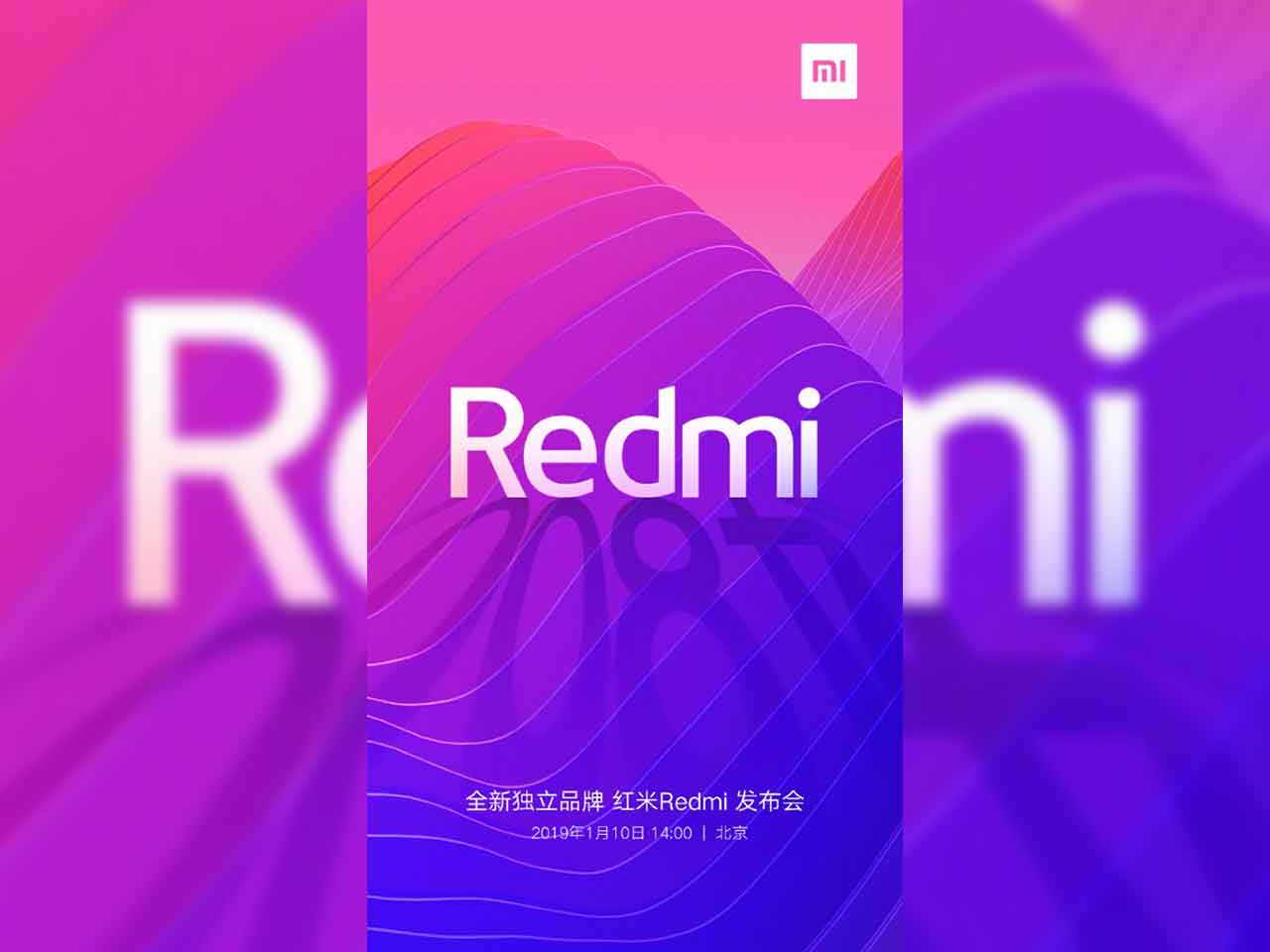 The teaser says that Redmi is now an independent brand and will launch their first smartphone on January 10. While it didn’t mention the Redmi 7 device, the next Redmi smartphone is the Redmi 7 series.

Flipping the image 180 degrees we can see that the number 48 is mentioned, which directly points towards the rumor of 48MP camera. The event is held in Beijing and will start at 14:00. 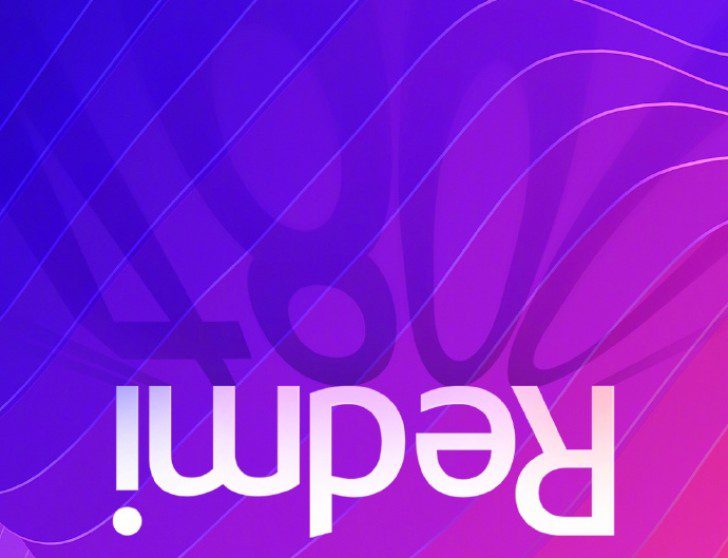 We are expecting them to launch at least one Redmi 7 device but we might see more device like Redmi 7 Pro, Redmi 7 and/or Redmi 7A. If not, Company might launch Redmi 2 Pro device with the 48MP rear camera and Snapdragon 675 chipset.

We don’t have any more information about the upcoming Redmi device, If you’re interested in the future updates then make sure to follow us on our social media platform.