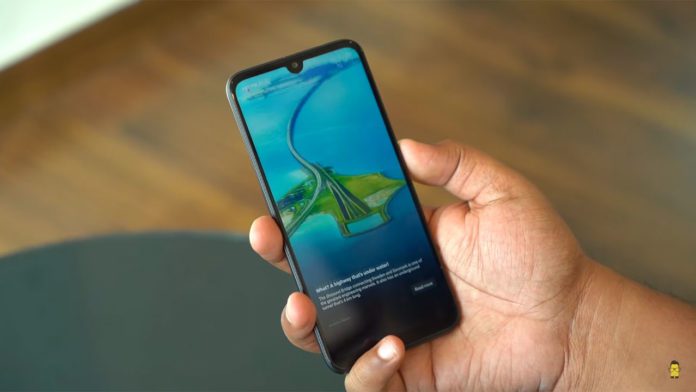 Redmi launched the successor of Redmi 6 in India with upgraded specifications at a resonable price. Redmi 6 was powered by MediaTek Helio P22 chipset and had huge bezels all around. So, Xiaomi decided to give it better look in 2019 as the design aspects.

Redmi 7 features 6.26-inch HD+ dot notch display with 19:9 aspect ratio. The display size and pixels are similar to the Redmi Y3 which also launched alongside Redmi 7. Just like the Redmi Y3, The display in Redmi 7 is also protected by Gorilla Glass 5. The device is powered by Qualcomm Snapdragon 632 chipset which is paired with 2GB/ 3GB RAM and 32GB internal storage.

Talking of Optic, The rear camera sensors are similar to the Redmi Y3. The dual rear camera features a 12MP sensor which is paired with a 2MP depth sensor. For the selfies and video calling the front camera is upgraded from 5MP to 8MP. The AI Front camera also supports face unlock.

Redmi 7 runs on MIUI 10 based on Android Pie which can run as long as two days because of its massive upgraded 4000mAh Battery. The Redmi 7 ports are protected with P2I layer which makes the device splash resistance.

Redmi 7 back has special Aura Smoke design which is made on polycarbonate body. The device will be available in three colors – Comet Blue, Lunar Red, and Eclipse Black starting from April 30 on Amazon, Mi.com, and Mi Home.