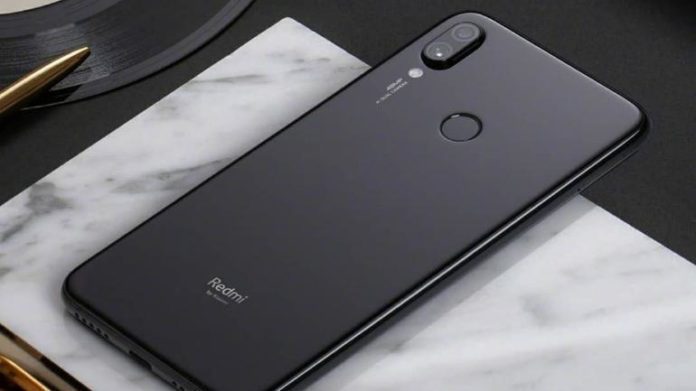 The Redmi Note 7 and Redmi Note 7 Pro just announced in India and will soon launch Pro Variant in China. The next Redmi device is already in work and the launch is expected soon as it appeared on TENAA. The TENAA listing also reveals some key specifications of the Redmi 7 device.

The listing reveals the model number M1810F6LE and reveals its specifications. Redmi 7 will have 6.26-inch HD+ display with 1520×720 resolution. The Redmi 7 has a bigger display compared to Redmi 6’s 5.45-inch LCD panel. So the display size is similar to Redmi Note 7 series but the resolution is not the same.

The TENAA listing mentions the 3900mAh battery which shows the lower parameter so we can expect 4000mAh battery from Redmi 7 device. Redmi 7 will be powered by octa-core processor which will be clocked at 1.8Ghz. The previous leaks suggested that Redmi 7 will launch in three variant

Furthermore, the storage can be expanded up to 256GB via MicroSD card. It will have basic Redmi features like Infrared sensor and expected to sport Micro USB port.

Talking of Optics, TENAA listing mentions triple camera so there will be a dual camera at the front and remaining one camera in front. At the rear, there will be 12MP sensor coupled with a depth sensor and for the selfies and video calling it will likely have an 8MP sensor.

We don’t have more information about Redmi 7 as of now so make sure to follow us on Telegram and Facebook for future updates.