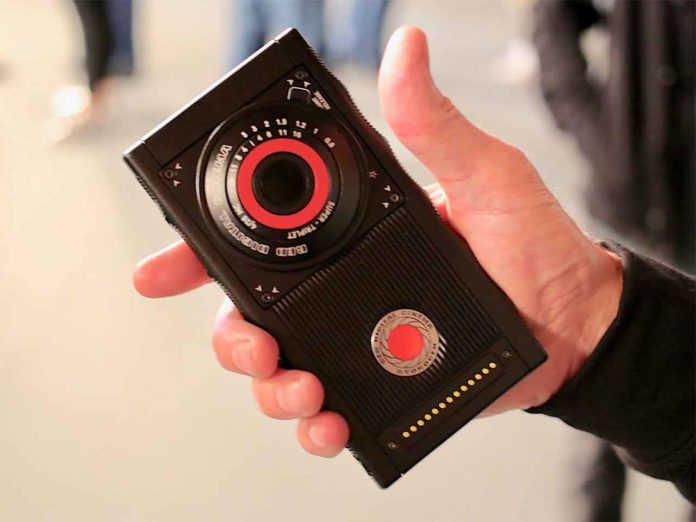 The ‘smart’-phone tech gets new toys every new day. The users pay a manufacturer to get higher performance and better quality and indeed there are some manufacturers who deliver the same.

RED, a company who is well-known for the high-end professional cameras has already planned to jump into the smartphone market with their new RED Hydrogen One. It is going to be the company’s first smartphone. Now, it is easy to guess here for us that company’s main focus will not be on performance, but the main priority will be those rear-mounted dual cameras.

Well, the company has already received pre-bookings which were started one year before in July 2017. And now the company will make this device available for every RED fan in upcoming few months. People who often use a smartphone camera to capture images may love this device camera but not it’s internals. As the device spotted on the Geekbench which reveals some important key-specs also shows the device will have out-dated Snapdragon 835 chipset under the hood.

However, the chipset is not much older as we think, but according to the recent trend, user’s were expecting Snapdragon 845 chipset which is the latest and powerful chipset from Qualcomm. And there is no doubt that majority of new flagship devices comes with the new SoC.

Suggestd: LG V40’s Five Cameras: But Do You Know Reality?

I guess the Snapdragon 835 is not bad at all. Further, there are other compartments where RED Hydrogen One smartphone could make it’s fans to clap like it will have 6GB of RAM and Android 8.1 Oreo. The main highlighted feature is the 3D holographic display, for what until now we have not seen any kind of leak or even a small glimpse. According to the tech world, the RED Hydrogen One will feature a display that will convert any form of content into the beautiful 3D content and that is for what I am excited to see.