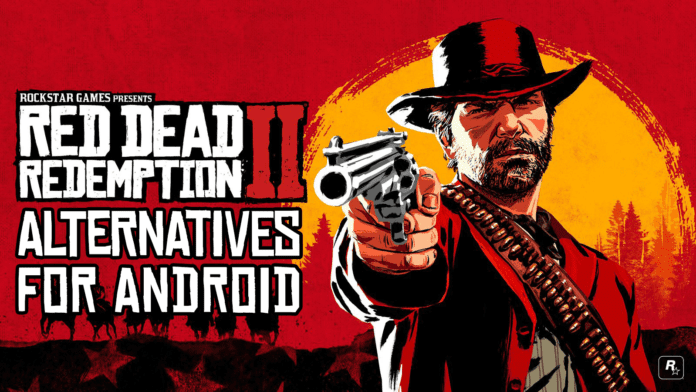 Red Dead Redemption 2 is a great game and getting a very good response from the market. Although it’s only available for the Xbox and PlayStation that means mobile users and PC users won’t be able to play this game. So, Here you can try some alternatives which are available in the playstore. 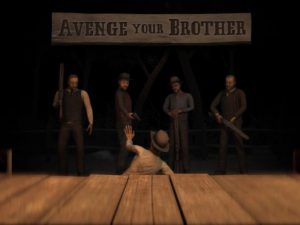 The Lawless is a cinematic, first-person shooter set in the dark and violent world of the Old West. The game is focused on speed and accuracy as you tap-to-kill targets and score points by creating a consistent flow through the game.

As you play the game, you play the role of a heartbroken and angry man who has only one thought on his mind, revenge! Help him avenge his brother by defeating the criminals that savagely murdered him, enforcing the law in your own style. 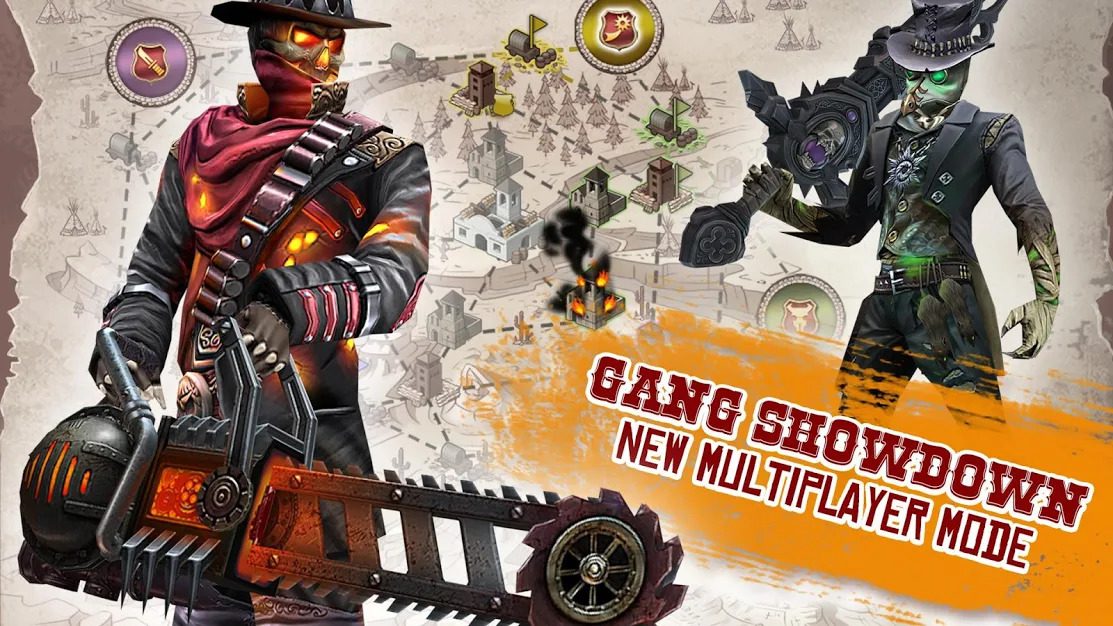 Explore a truly enormous and open Wild West frontier full of cowboys, bandits and more…unnatural enemies in this third person shooter adventure game. The game has 40 various mission that allows you to play the game as you want, some adventure mission like horse racing is fun to play. 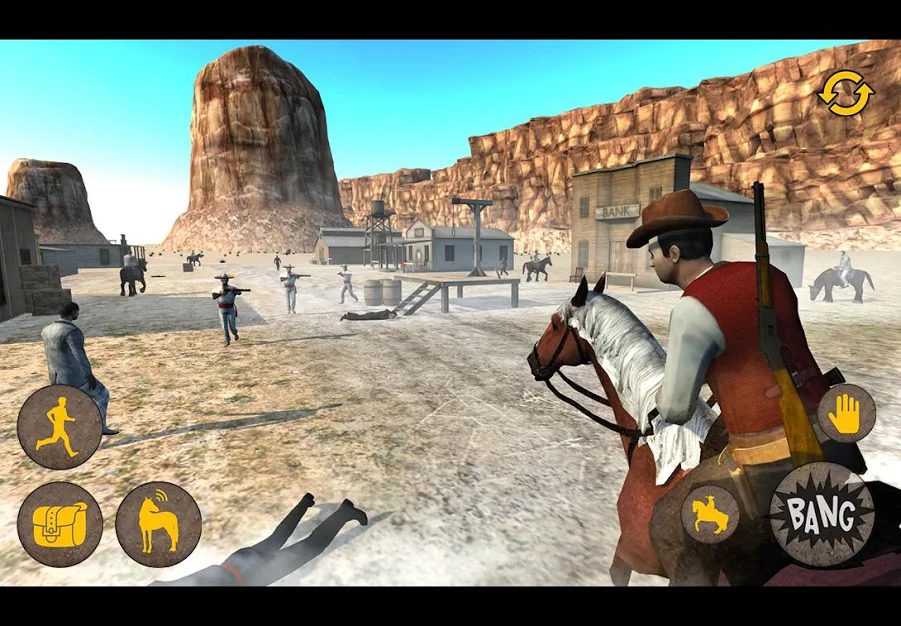 The criminal classic western narrates about the bounty hunter, who hunts for the most famous bandits of the Wild West, who traded in bank robberies and freight trains. Two friends, two team-mates are working together and established, Davis comes up with clever plans, and Lesten with ease and confidence fulfills the plan. Going to the next case, Davis and Lesten were not ready for the fact that a new well-prepared detective came to the new lands, who was instructed to kill the raiders. 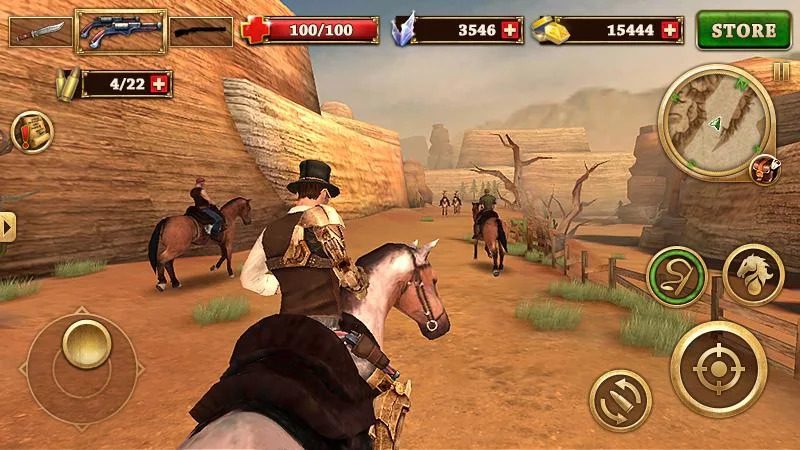 West Gunfighter is the game where Wild West is as real as it gets. Play as a cowboy or cowgirl, you’ll tackle missions, earn rewards, challenge & duel to take out bandits, and find hidden loot. Or you can just ride a horse, drink at saloons and enjoy the land’s beauty. It’s all your call! 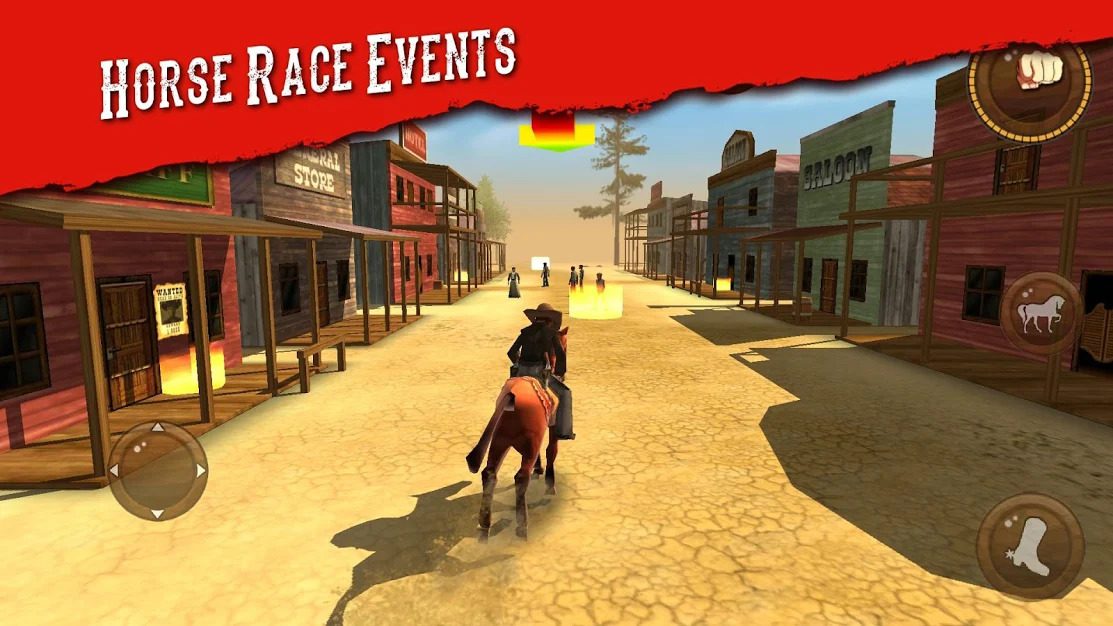 Become a lonely cowboy in the wild west, thirsty to take revenge for the death of his wife.
Run with your horse in an open world full of action!
Travel from town to town and take down your enemies in 10 “Wanted” missions.
Ride your horse and run through 10 challenging horse race events around the map.
Stylish 3d graphics with a third person perspective create a great and colorful atmosphere.

So, These are five games which are very similar to the Red Dead Redemption 2 and available on the playstore. The graphics are unmatchable yet the gameplay is good. Let us know in the comments below what do you think about these games.